Disgaea 5: Alliance Of Vengeance English Releases Today for the PS4!

Today is a special day for tactic fans, who have no doubt already strategically planned their next 300 hours to make time for when they get their hands on the latest version of one of video gaming’s most enduring tactical series: Disgaea! For those who have pre-ordered, The US launch edition will include the game, a reversible cover, a collectible box, a 32-page art book, and the original soundtrack. 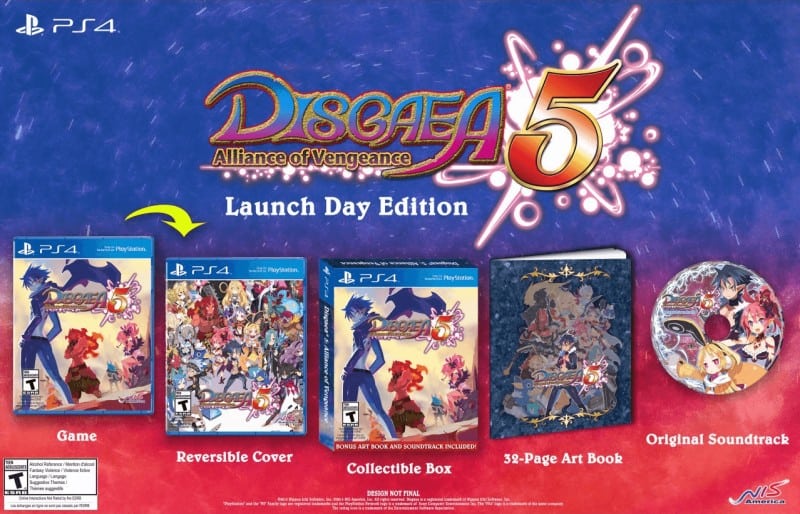 Already garnering extremely positive reviews from both the East and the West, the 5th entry has been praised for the fact that veterans will welcome the new mechanics of the title, where as those who have never played a Disgaea title before can leap right in – the accessibility is promised to make a fan of those who have been curious, but have yet to take the leap into this amazing world. 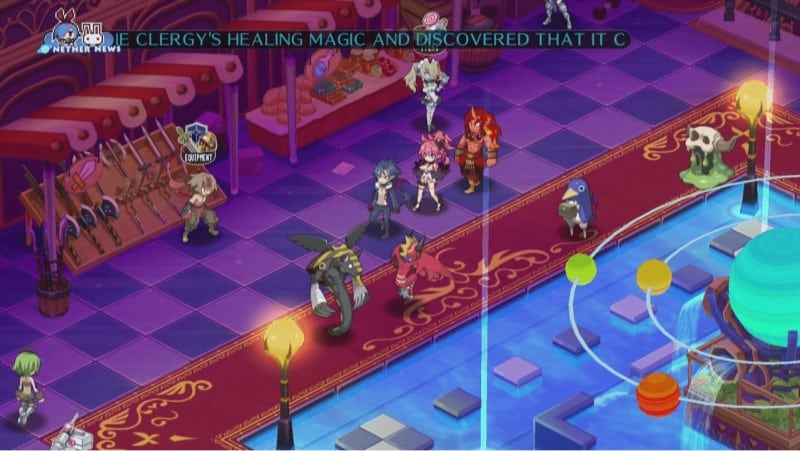 Story-wise, the premise is based on numerous demonlords banding together to exact their revenge against an entity known as Void Dark, “the strongest, most evil demon emperor” according to Famitsu. With his army The Lost, this million strong army devastates several Netherworlds, thusly sparking the ire of the Overlords, who overcome their mutual differences to fight back. Of course, this is Disgaea after all, so players can expect a lot of humor and memorable moments as the characters develop with the story.

With gameplay changes, one of the more noticeable differences, especially for Disgaea fans, is that more information is now displayed in battle when highlighting a character. Details such as afflictions, damage resistant statistics, and a whole slew of new variables makes for a much less cluttered experience.

So prepare yourselves for the must get title this October for a premier strategic experience!

You can order it for the PS4 here.  Disgaea 5: Alliance of Vengeance