Ghost Blade for the Sega Dreamcast from HuCast Games is now on sale!

HuCast Games has just announced that Ghost Blade, the new danmaku shooting game for Sega Dreamcast is now available. The original release date was set for 9/27/2015 but they must have finished production early, you can buy this in their store right now. 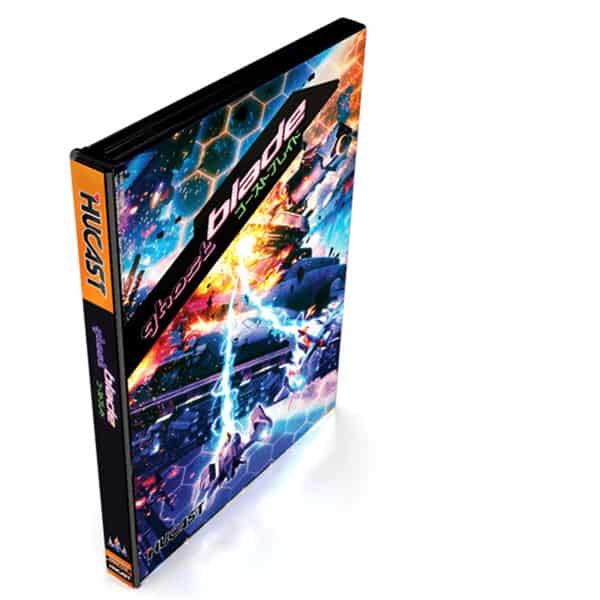 HuCast Games is a independent publisher and distributor, their project is to continue to support the Sega Dreamcast even though the console’s life cycle is over.

Its gameplay hearkens back to the flying shooter games of the 1990s with 2010s graphic style and special effects.

In Ghost Blade, Earth is invaded by an alien race who threaten humanity’s very existence. To destroy this menace, the Earth’s Army launches its new powerful weapon: Ghost Blade, the most lethal, fastest spaceship developed by man.

Use Ghost Blade’s powerful arsenal against waves of enemy ships and save the human race!

Order it now on http://hucast.com/

I like to get everyone the right info and I like to help others get the most from there electronic devices. I enjoy playful cleverness and the exploration of technology. My Motto: You own it, you can do whatever you want with it.
Previous Mobile Suit Gundam Extreme VS Force: english localized version for the PSVita coming this winter
Next PlayStation Animation Flash Sale!