Welcome back. In the second part of my 3-day Gamescom report, I’ll cover Day 2 (Thursday), when we got some “hacking” action.

After entering Koelnmesse, we went to Drinkbox Studios booth, because we had heard that they had Vitas there. DrinkBox Studios were successful with two Tales from Space games but the breakthrough came with Guacamelee. Their current project is a first person dungeon crawler Severed. We talked to Graham Smith (a Co-Founder of DrinkBox Studios) and played a demo of Severed. I’ll be talking about the game in a separate article. Now to the hacking part. DrinkBox Studios had 3 DevKit Slim Vitas. The one Freakler was investigating was on Debug firmware 3.500.011. I shamefully admit I was too flabbergasted by Severed to care about a DevKit but I made up for it at the next booth we visited. By the way, if you want to know more about DevKit Vitas, Freakler is already working on an article about them.

It was Marvelous Games booth that became a victim of the Hackinformer’s raid. Initially, we went there because I thought that they could have at least one DevKit too (how else would they present Corpse Party Blood Drive) and they had 2 DevKit “Fat” Vitas on Debug Firmware 3.520.011! Even better was that we were hidden in a corner and we managed to investigate these DevKits more closely and learn something new about them. 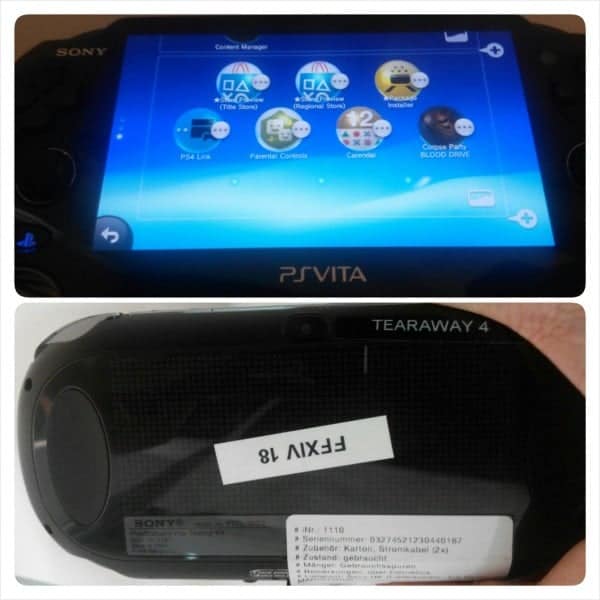 About Corpse Party Blood Drive, I didn’t enjoy it much because I found chibi characters to be very unfitting for the game.
I also played 2 Senran Kagura games (Deep Crimson and Estival Versus (on PS4)) and Lord of Magna: Maiden Heaven.
Deep Crimson was good, not great, not bad, just good. Maybe I’m salty because I was totally destroyed in a fight. Estival Versus on the other hand, was surprisingly very enjoyable and I think I might reevaluate my opinion on this series and I can imagine buying this game one day. Lord of Magna was weird, I had no idea what to do. It somehow reminded me of New Little King’s Story (PS Vita). 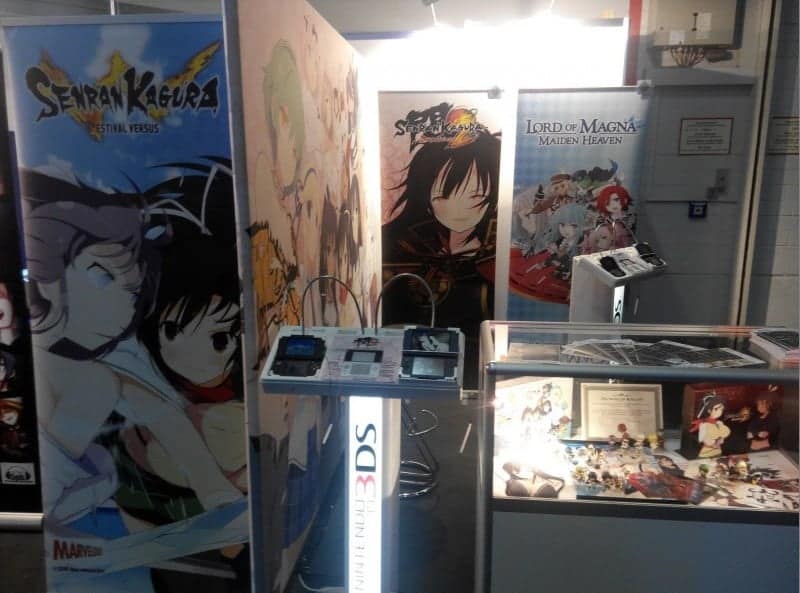 Then we met up with The Zett from Wololo. We together headed back to Marvelous booth to record Zett’s new DevKit video. You can watch the whole video here. Unfortunately, we were interrupted by one guy from the Marvelous staff and we had to stop recording. The way he looked at us wasn’t friendly at all.

After that we went to see Fallout 4 demo footage (Freakler for the second time). While waiting in the queue, the Zett left us, so Freakler and I continued alone again. We both had a good feeling about the time we spent with the Zett. To be honest, I didn’t expect it to be that good. Now back to Fallout 4! There was a short video explaining some stuff. I’d appreciate if there were at least subtitles. And this wasn’t only Fallout’s problem. I understand that absolute majority of the visitors are German, but non-German visitors are missing out on potentially interesting information. The footage was pretty cool, I liked that we were shown different weapons in action against various enemies. Oh, and the person who played it had terrible aiming (and it wasn’t even live, sigh). 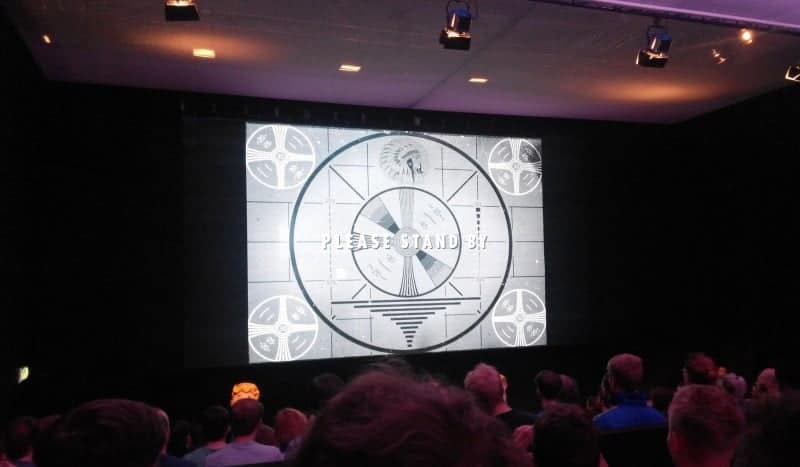 Next was Mighty No.9. I thought I was going to play on Xbox One but it crashed and I saw Windows 10 error screen. The game itself reminded me of old Mega Man titles and was fun to play. There was one small annoying thing though. I was running using directional buttons Left and Right and to jump, I couldn’t use Up but I had to use Xbox controller’s A button. This didn’t suit me and I hope it can be changed in settings. 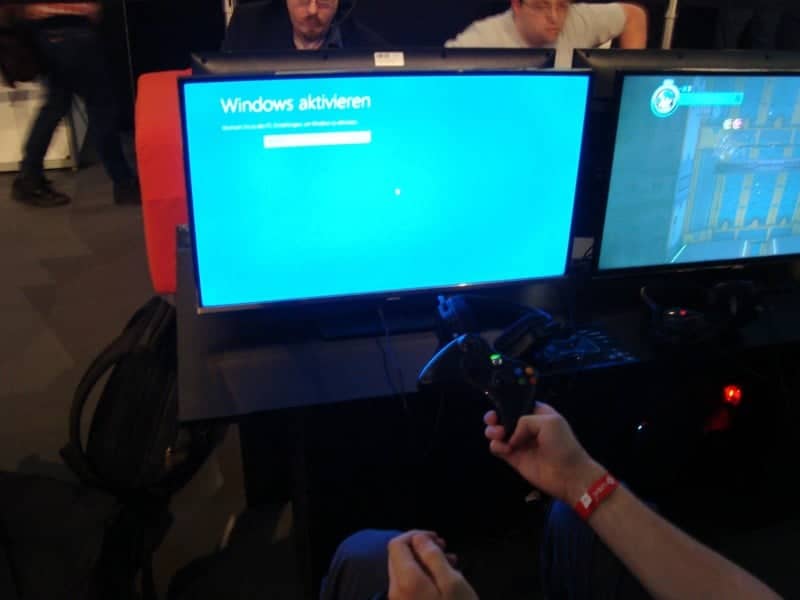 Then we headed to the Playstation area where I went to see Uncharted 4: A Thiefs End‎ live gameplay. Sadly, it wasn’t a new gameplay, it was actually full “Sam Pursuit” gameplay which had already been shown in July but it was live and that made the room’s atmosphere special (in a good way). 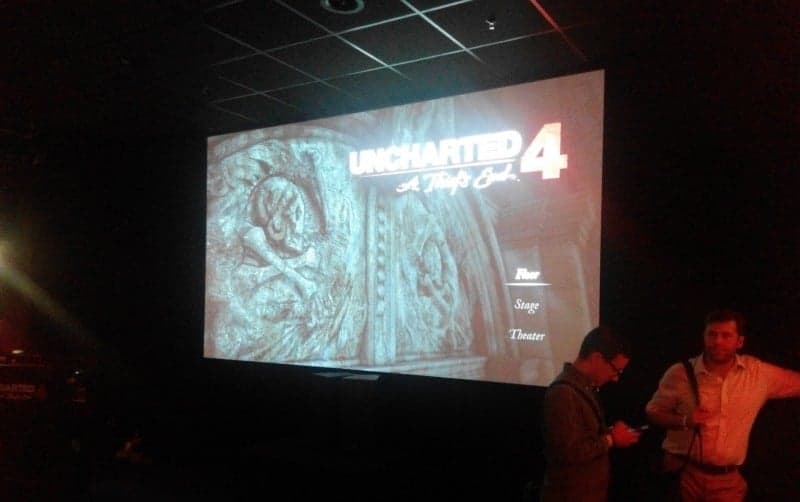 Another game that I played was Trackmania Turbo. I played some Trackmania games in the past and only with a keyboard so I had pretty hard time getting used playing on DS4 (mainly because of very sensitive controls). But overally, it was a very good experience which made me think of (for me) old times. Such nostalgia! 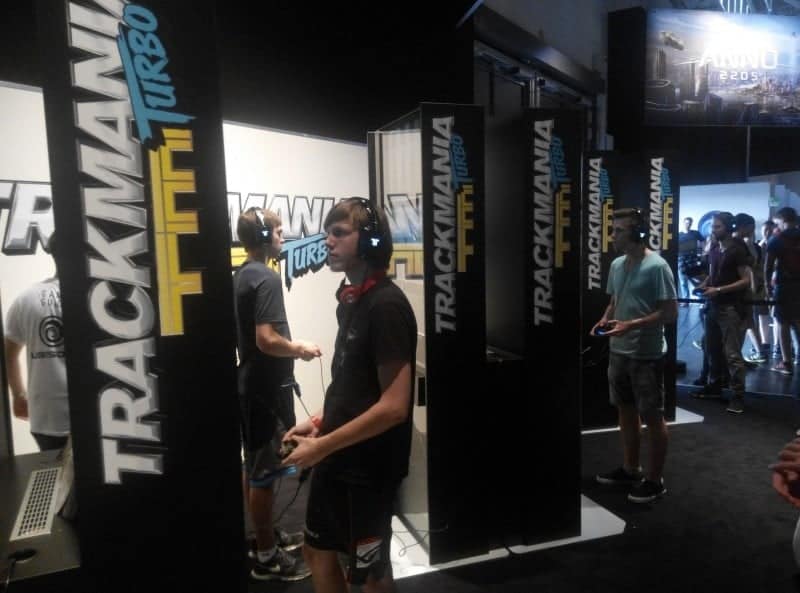 When I left Trackmania booth, one of the best things of those three days happened. I met absolutely gorgeous cosplayer of Elizabeth (originally from Persona 3).

After that, I didn’t know what else I could do, so I just played Unravel again. This time, I knew exactly what to do and I managed to finish (!) the playable demo and then I enjoyed a trailer in the rest of the time. 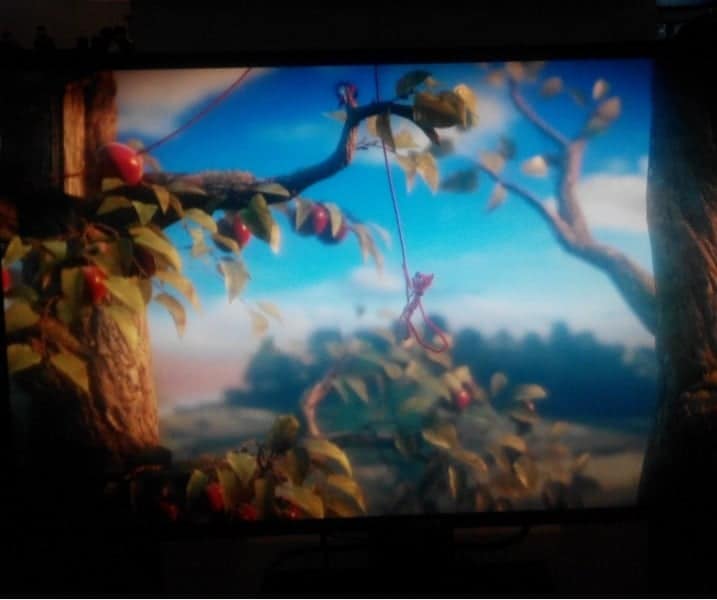 Following my second journey through the wonderful world of Unravel, I met up with Patrick Albrecht from yourPSVita (a German PS Vita site) whom I’d met on twitter. We hung out a bit and talked about various things. Such a good guy.

It was already getting late, so I went to Final Fantasy XV booth. I actually already wanted to play FF XV on Wednesday after Just Cause 3 but after I left Just Cause I found out that FF XV had just closed. Sad thing about FF XV booth was that the staff wasn’t regulating playing time at all and so the queue of five became the queue of 20 in a few minutes. Now back to the game. It looks GREAT. Seriously, it even plays good and it’s generally very enjoyable. Just please, Square Enix, for all the gamers, finish (and release) this game finally! 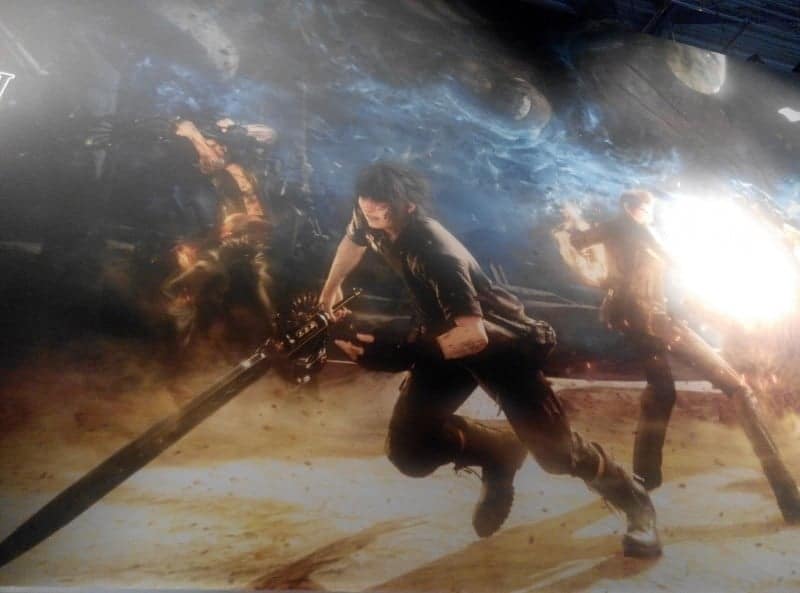 This wraps up Part 2 of my Gamescom 2015 report. In the last part, I will tell you how (maybe dumbly) I spent the “last” day and I’ll say a few words to conclude the whole trip.

Journalism student at Charles University in Prague who likes to write about video games and hacking. I'm also European politics and history enthusiast. I mostly play on PS Vita and PC. Twitter: @Dessel575
Previous Dessel’s Gamescom 2015 Report – Day 1
Next Kali Linux 2.0 Released: It’s one of the most powerful OS for Security Researchers and Hackers