Custom Themes for the PSVita are a reality

Do you remeber a few months ago when you seen posts on twitter about custom theme’s for the psvita like this one. Like this one below.

Look what I found on my computer ;O @SMOKE587 Custom BGM is cool too ( ͡° ͜ʖ ͡°) pic.twitter.com/yGrIjJAnDw

Quote from Dessel “Custom themes, which have always been one of the PS Vita’s most wanted features, may be more real than any of us thought. At least according to these tweets”

Well I’m here to tell you they are real!! So what is special about them? We now managed to create, install and use custom themes just like normal ones and make use of the built in theme chooser! Here a few screen shots of it in action. 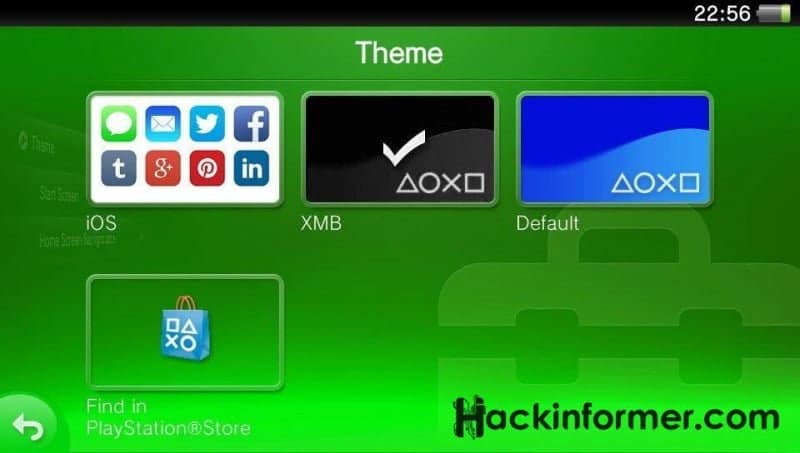 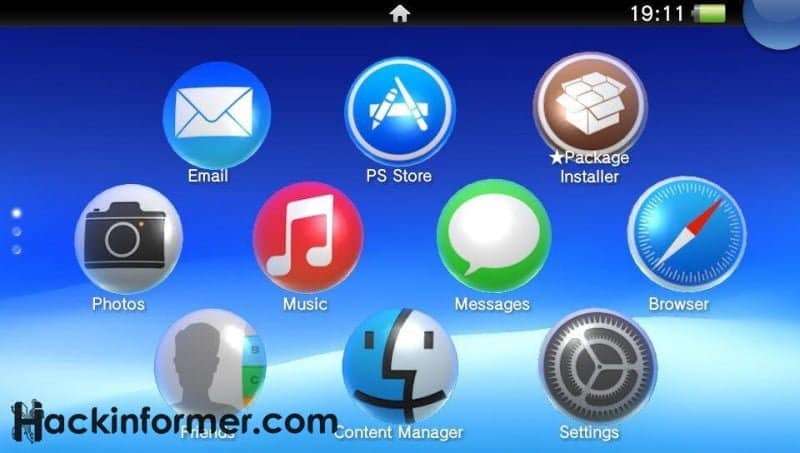 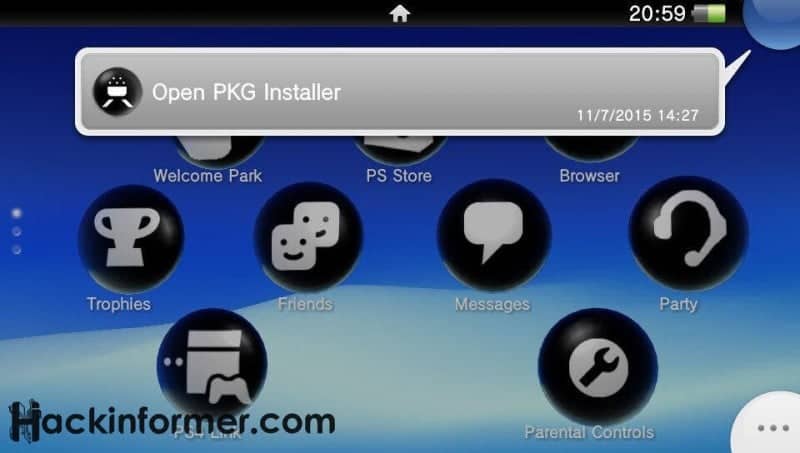 Now I have no idea when this is going to be released and it’s probably part of a bigger plan by Mr.Gas and Major_Tom. Now we can put away speculation that these custom theme are a reality. So be patient and stay tune for more info..

I like to get everyone the right info and I like to help others get the most from there electronic devices. I enjoy playful cleverness and the exploration of technology. My Motto: You own it, you can do whatever you want with it.
@HackInformer
Previous [Review] Vector Thrust
Next Journey Remastered Review