To hack or not to hack… that is the question! 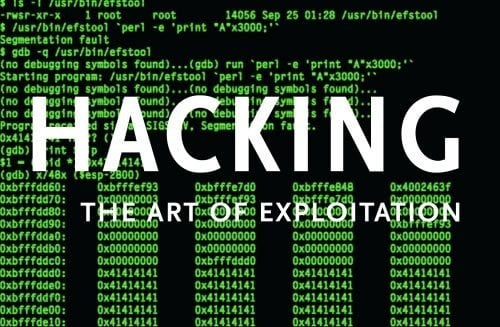 With the release of HENkaku, Rejuvenate, & epsp CFW for the PSVita, all the custom firmware’s popping up for the 3DS and the recent developments in the WiiU, PS3 & Ps4 hacking scene, I thought I would do a little analyzing of the hack versus don’t hack mentality.

Some people think having a console hacked is the worst thing in the world. Let’s be honest, a lot of people think that those out to hack a console are doing it solely for pirated games. What I mean is they think hackers hack because they’re cheap, tightwads that only want games for free. Generally, nothing could be farther from the truth. There are always exceptions but for the most part, hackers do it for the thrill and challenge of doing something that is extremely difficult! Also, a lot of hackers are programmers that want to be able to access a console’s power and write programs for that console, be it games or some other type of program, without the hassle of dealing with the manufacturer or because the manufacturer would laugh.

Now, as far as piracy goes, there are a few hackers out there that want to pirate games. That’s all they want and they will always find a way to do it. People say that regardless of the motives of a hacker, said hacker knows that their hack will be used for piracy whether they say they condone piracy or not. Well, that’s partially true, they do know that their work will be used for piracy. However, whether they release their work or not, piracy will happen. Someone will hack that console and will find a way to pirate games. 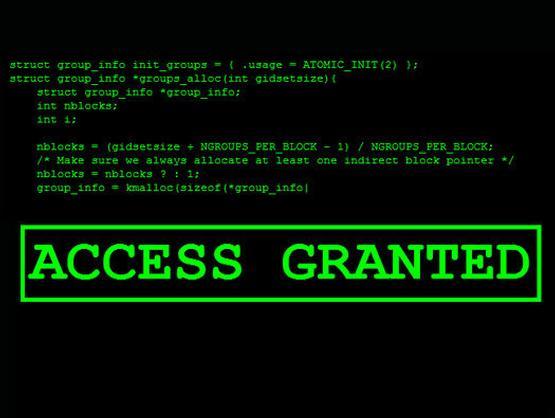 Now, to the users of the hacks. We, as hacking scene members, whether admittedly or not, have all pirated games at one point or another. We love our emulators and playing Super Nintendo while waiting at the doctor’s office is extremely alluring. I know that everyone that has a Nintendo emulator on their Playstation Vita or PSP doesn’t own a Nintendo and certainly doesn’t own every game they have on that emulator. That’s ok though. Nintendo is a legacy console and with games no longer available for retail purchase it seems to fall into the category of free use. With Playstation 3 games, that’s not exactly the case.

PSP and Playstation 3 games are widely pirated. However, when those systems were hacked, the sales went through the roof. Is that a coincidence? Do you think that people just happened to buy a lot of consoles right at the exact time the console was cracked? I doubt it. A much more logical reason for the extreme jump in sales is that people are very intrigued by a hacked console and want to see what all they can do. From emulation to native file browsing and even piracy, people want full access to their consoles. Now all the console manufacturers will tell you that they despise hackers and hacking their console destroys the market for it. Well, I disagree. I think it skyrockets the market. 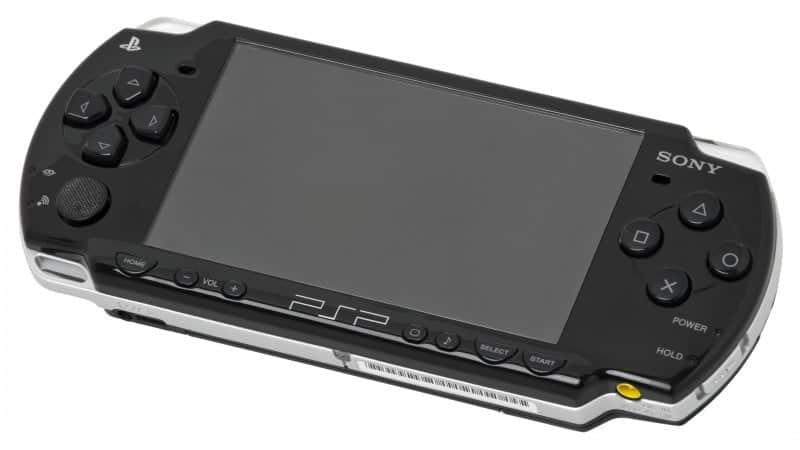 People like to say that a hacked console is a dead console. Once a custom firmware is developed for any console, people opposed to hacking or those ignorant of hacking, love to say that game developers will stop developing games and the console will be dead. Oh how wrong they are! I seem to recall the Playstation 2 being hacked and even people playing pirated games, but I never saw the game developers stop making games. The Playstation 3 has been hacked for years and there are still developers releasing games for it. In fact, I don’t know of a single console that has been hacked and game developers stopped making games because of it. The simple fact is that even though some people may pirate games, the majority of us still purchase games legitimately. 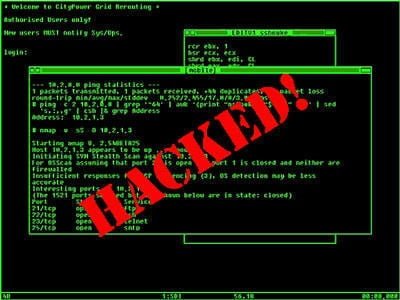 The fact is, most people that are accused of pirating games, own those games that can’t be played on a certain console, PSP games on a Playstation Vita for example, and want to play them without having to buy them again or they want a backup copy in case something happens to their copy.

The bottom line is that hackers aren’t always pirates and pirates are always going to find a way to pirate. A console that is hacked isn’t dead. In fact, it usually boosts sales. There are a lot of people out there that just like to be challenged and want to dig into things that people say can’t be cracked open. there are a lot of homebrew programs out there that do a whole lot of things, amazing things, that wouldn’t have ever been possible without hackers doing what they do. 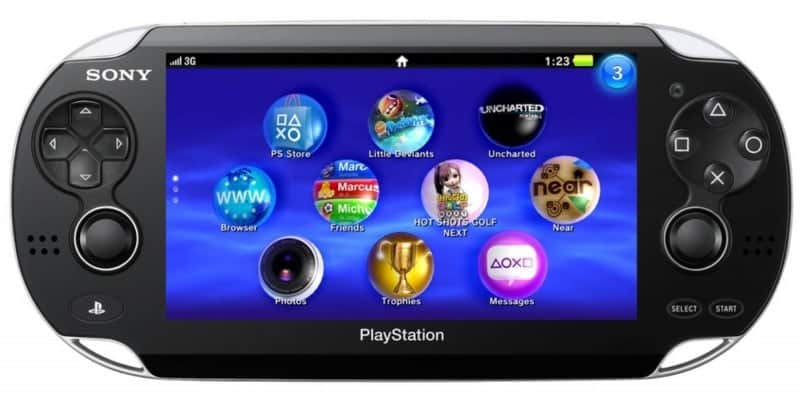 What are your thoughts? Let me know in the comments! Thanks for reading and as always… HAPPY GAMING!