After the Metro Redux bundle has now sold more than 1.5 Million times worldwide, the publishers decided to release playable demos for both the Xbox One and PS4. The compilation Metro Redux is a bundled version of Metro 2033 (2010) and Metro: Last Light (2013). 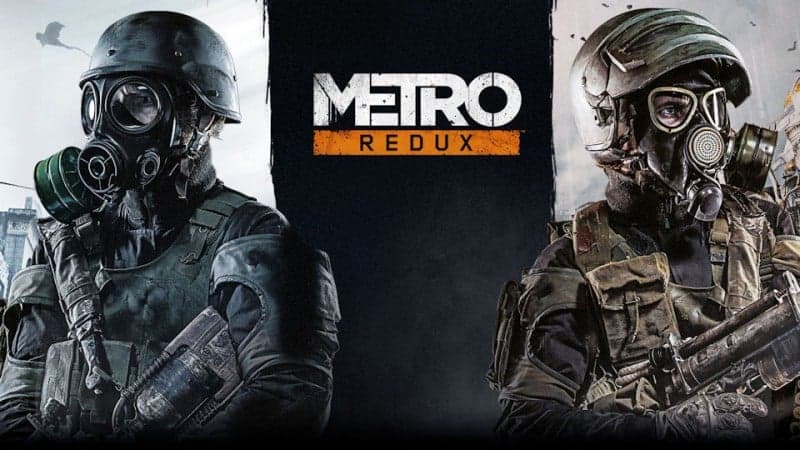 You might wondering why someone would publish demos of games after more than half a year since the main release?!

Here is what Dean Sharpe, CEO at 4A Games had to say about it:

We have already been humbled by the success of Metro Redux on the new consoles. With these trials, we want to give everyone the chance to experience the unique world and the post-apocalyptic atmosphere of Metro. We were inspired by the original shareware release of Doom, and decided to give away as much of the game as we could.

So what this means is that these demos are not just demos but more of half the games!! You will be able to enjoy the first eight levels of Metro 2033 Redux and the first nine of Last Light Redux. For free! And if you feel like buying the full games after that, you can simply use your demo-savegames to continue!

The demos are already available for the xBox One and should later today be for PS4 as well.