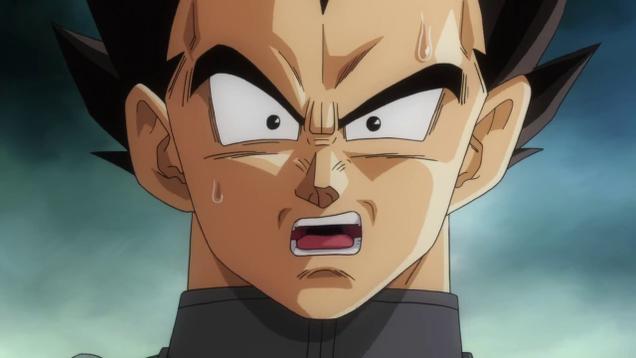 For the first time this is very appropriate. It’s happening! Toei Animation has just announced the big news:

Dragon Ball Super, a brand new television anime inspired by Akira Toriyama’s Dragon Ball manga, will premiere on Fuji TV and other channels in July on Sundays at 9:00 a.m. This will be the first new Dragon Ball television series since Dragon Ball GT which aired from 1996 to 1997.

The story of the new anime is set a few years after the defeat of Majin Buu when the Earth has become peaceful once again. The voice of Goku, Gohan and Goten, Masako Nozawa, commented on the new anime saying, “I’ve used the word ‘cho’ (super) in so many commercials, games and other media, it is fantastic that the long awaited Dragon Ball Super will finally begin.”

Fuji TV producer Osamu Nozaki commented on the new series as well saying, “As I read the plot [of the series] I’ve already received, from Akira Toriyama, my dreams for this begin to expand. An enemy even stronger than Buu or Freeza may appear…”

“When I joined Toei Animation, one of my first assignments saw me working on the production of Dragon Ball Z, while there for only a short period of time, being a part of the series left a lasting impression. We look forward to carrying on Dragon Ball’s tremendous legacy, bringing audiences a brand new Dragon Ball with the same sense of heart and commitment that went into past Dragon Ball productions.” 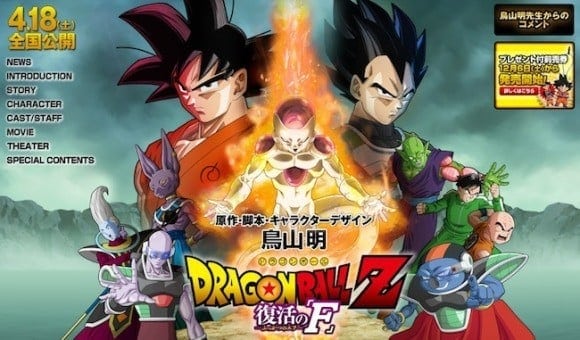 There’s also a new movie taking place after the Majin Buu Saga, Dragon Ball Z: Resurrection of ‘F’ premiered in Japan earlier this month. The movie will eventually screen in 74 countries worldwide. Funimation hosted the North American premiere of the film on April 11 in Los Angeles. The company plans to release the movie in more theaters with an English dub this summer.

I dig the web to find always fresh news about the tech world, from gaming to smartphones through pc and reviews. I've grown with bread and videogames since the first time I saw one.
Previous Review of Gateway 3DS Ultra 3.2 Beta
Next Final Fantasy XV: E3 news and more!!