The WiiU Common Key & Could this lead us to Homebrew

It’s been a busy New Year for all the hacking scenes lately and today we just got the common key for the WiiU. The Wii hacking scene has been one of the most popular, after the PSP and the old Xbox. The PS3 scene is just as popular, but a lot of people missed out on it because they might have to downgrade or other reason come into play. 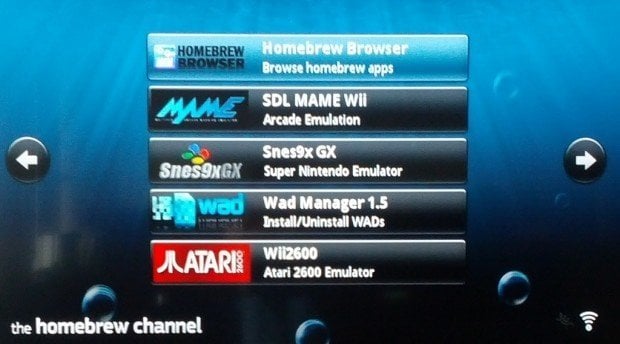 So does this mean we will see a home-brew channel soon? We might see some homebrew come to the WiiU, but like all scenes (psvita webkit) it might be some time before that happens. As we all know that with most console hacks always lead to piracy, which happens a lot. For example the Xbox360 and xtreme drive firmware. At least it will kill any modchip or ODDE on the market, so thats other good thing in my book.

Instead of looking at it as a bad thing, I see it as opportunity for the homebrew scene to have fun creating some games, apps, and etc… As softmod are the best when it come to any hacking scene. Hopefully the WiiU scene will be just as popular as the Wii was, but for now we have to wait see how things develop. Here is a video of Team failoverflow, talking about hacking the WiiU back in 2013.

I like to get everyone the right info and I like to help others get the most from there electronic devices. I enjoy playful cleverness and the exploration of technology. My Motto: You own it, you can do whatever you want with it.
@HackInformer
Previous Saygus V2: The Android beast with 320gb of storage
Next PSVita FW 3.36 its just another useless update & ePSP Blacklist