A couple of day ago, the developer SKFU meant to clarify his point of view after reading the article that appeared wololo.net, and it seems that Sony has indeed changed a lot of things (not all) in its firmware for PsVita. 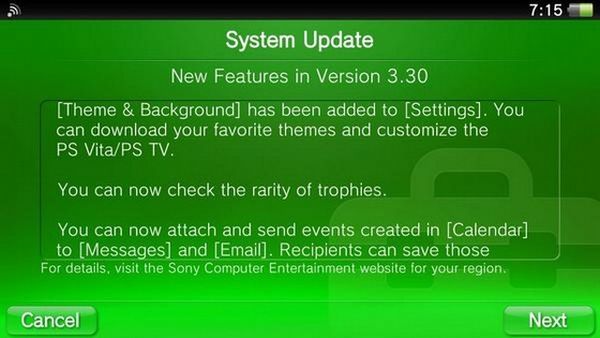 So on the new firmware 3.30, Sony has added many patches to block the hacks and exploits currently available, but the developer is asked whether there was really a need to update to 3.30, by the way, if you are interested in support for dynamic themes we could also avoid.

Here we pause for a moment, because even on Playstation 3 firmware we stopped at 3.55, even though this might sound strange to many of you, there is no possibility to install a custom firmware on the firmware 3.56, and good or bad as it may sound the same thing.

The developer SKFU going to focus on firmware 3.18 that as we got to figure out how it could be a firmware 3.55 of the Playstation 3, a sort of starting point for a possible hack. 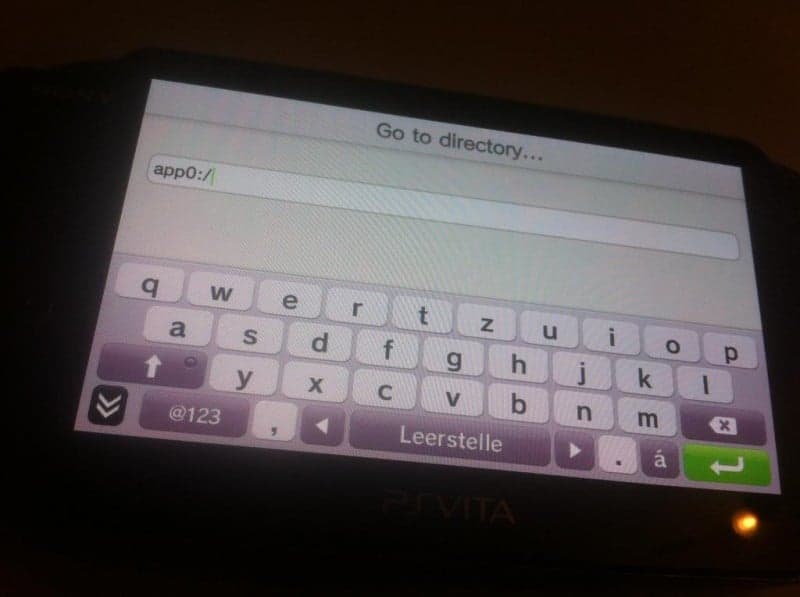 The webkit installer PKG and the PSP Emu exploit this firmware gives us all the opportunity to develop a system of decent hack to enable the native boot of homebrew. 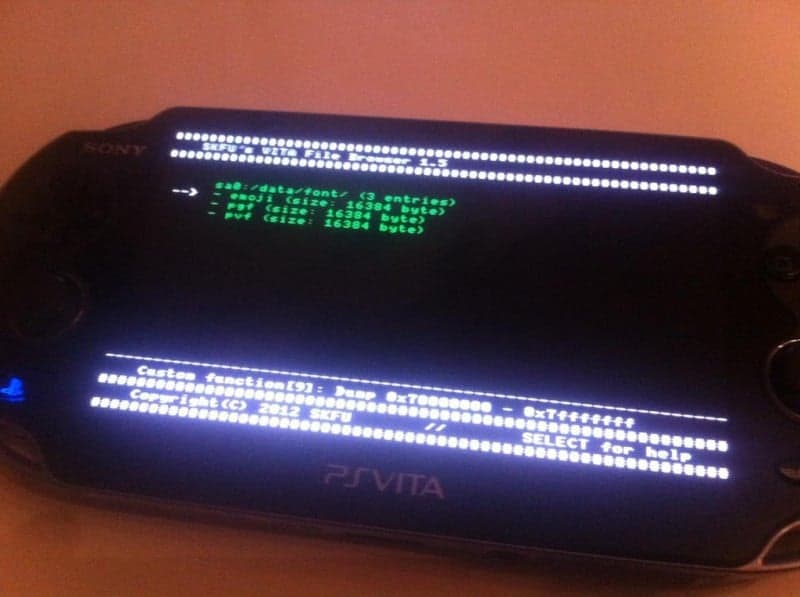 As for updating the operating system can be studied at a later time, just as was done for the PS3 in step 3.41 to 3.55. 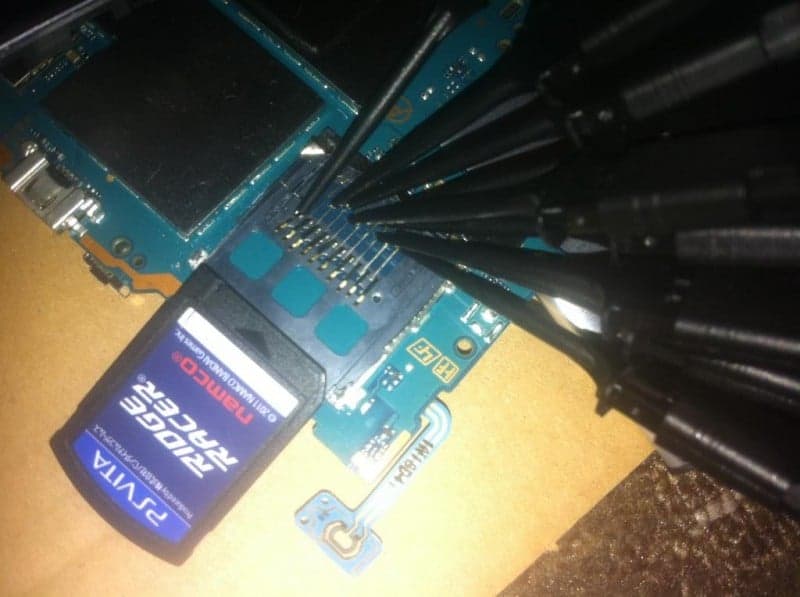 It’s a bit ‘useless play cat and mouse with Sony and start again to develop exploit PSP Emu for any firmware that would jump out. 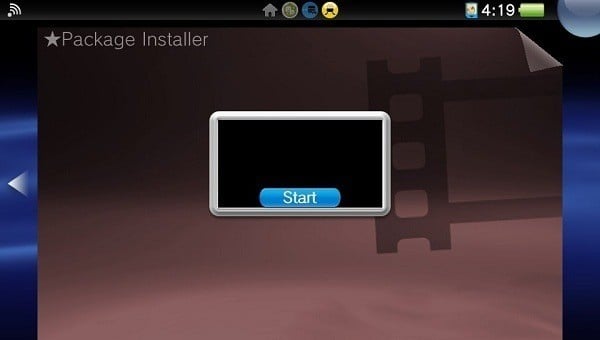 The developer in the end declined to confirm how the function PKG installer still works fully (not through the webkit), while even more interesting question might be that there is a way to install PKG files without touching the application installer.

I dig the web to find always fresh news about the tech world, from gaming to smartphones through pc and reviews. I've grown with bread and videogames since the first time I saw one.
Previous Everything you need to know about the PlayStation TV:
Next PS TV compatibility list was updated today, removing some PSP/PS1/mini games