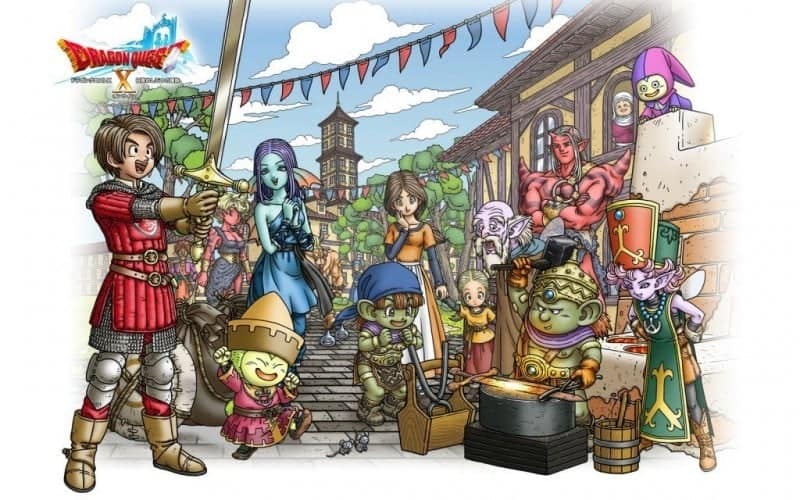 Are you a Fan of Dragon Quest? Well here is a peace of mind for you, but before you can put your hands on the new chapter XI, it will still take a couple of years.

Yuji Horii has confirmed to the microphones of Mangaku N-Channel SP Dragon Quest XI is under development, but the state of the work is still in its infancy.

The release is scheduled for 2016, and a generic target platforms, although not yet revealed, they might be PC, PlayStation 4, Wii U, and mobile devices.

I dig the web to find always fresh news about the tech world, from gaming to smartphones through pc and reviews. I've grown with bread and videogames since the first time I saw one.
Previous What happened with Final Fantasy Type-0 and the PSVita.
Next The Witcher 3: Wild Hunt,pushing the world of RPGs beyond their limits 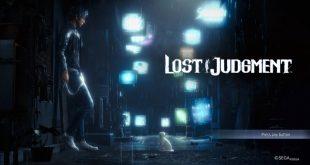