Let me begin by stating we are here for providing information to help you out and not lead in a troublesome situation. Many people are quick to release rushed tutorials without properly testing everything or give all the precautions needed. The chances of one person having all variations of 3ds systems is highly unlikely. I doubt any tutorial maker will take the time to troubleshoot your particular issue.  What may work for an individual may not be your case. I cannot recommend anyone try this method and risk you losing your hard earned investment. I urge everyone to wait for an official method to downgrade. Instead lets focus on the worst case scenarios and let yourself decide if sysUpdater 0.4.2b is worth it. 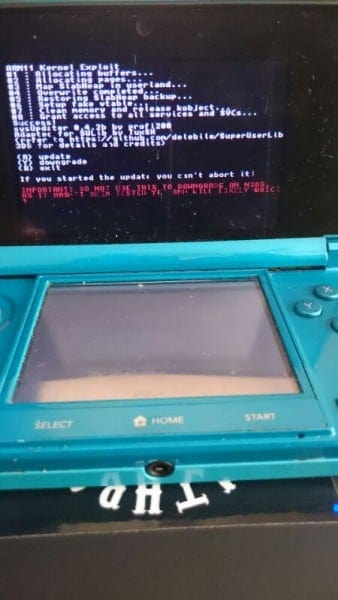 For those of you that watched Smea’s, Derrek’s and Pluto’s 3DS Talk you may know that they announced a few exploits for both the 3DS & N3DS and now the first Homebrews are beginning to use the exploits mentioned in the Talk. Earlier today a first and UNSTABLE Build of SysUpdater appeared that allows users to downgrade from Firmware 10.3 and below to downgrade to 9.2 and below. SysUpdater UNINSTALLS THE ENTIRE FIRMWARE before it starts installing any of the CIA files. That means that if the downgrade fails early on it will not have installed enough of the system firmware for even recovery mode to work and you will be left with a BRICK. That means even one hiccup and your screwed!! Not long after, we have several users posting their unfortunate events and with some details on their scenarios. There are many active threads and I have complied all the info needed. Some even bolder users have started a thread for N3DS users trying this exact method. 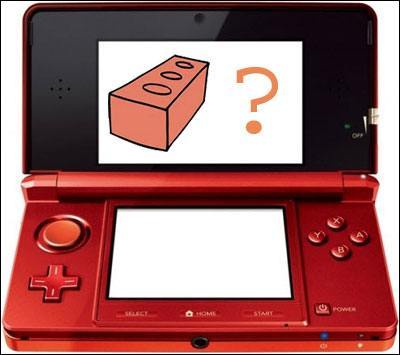 Even tho some users were successful downgrading they had some unusual results. 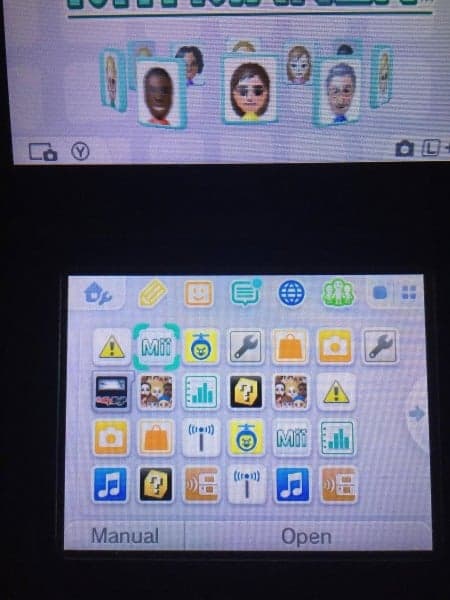 But the fun doesn’t stop there 🙂 You risk chance of having duplicate applications and applications refusing to run at all. Then you have to resort to using dirty installing to fix your Frankenstein FW. Theres no telling how future updates, features and etc will be affected by all this. Depending on your entry point your using, you may even fail booting sysUpdater or during the process. Many users are getting inconsistent results and that by itself  is more than enough to show you the stability of the application.

I hope this Post helped you decide whether to wait or downgrade your 3DS now. The rest is up to you and if your feeling brave you can find the tutorial here.