How to set up and run the native Vita Hack “Rejuvenate”

Remember: This is still a beta release and only for those of you who were able to obtain a publisher’s license in time (whose application was approved by Sony before the deadline on May 31). For everyone else: The license workaround (PSM+) will be released at a later point once PSM is revoked.

For now this will let you run the obligatory “Hello World” PoC only!

3) Extract the Rejuvenate ZIP and place the PSM_SDK_1.21.02.exe inside the same folder 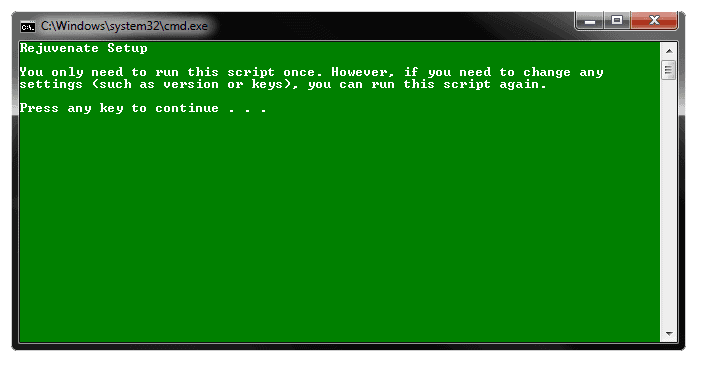 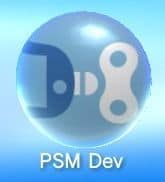 6) As mentioned earlier, Rejuvenate can only run a Hello World for now. To run said Proof of Concept drag and drop the hello_world.elf file onto the run_homebrew.bat file.

7) From now you’re basically done and everything else will be taken care of automatically!

If everything goes right you will notice that the VitaDefiler Programm will be copied over to your Vita automatically and you can follow the progress of exploitation and launching right in the terminal. 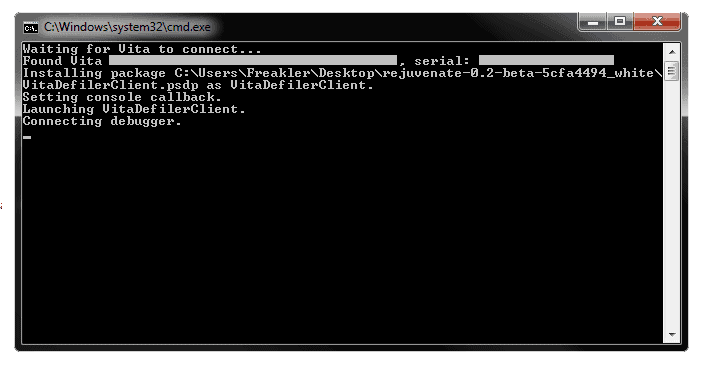 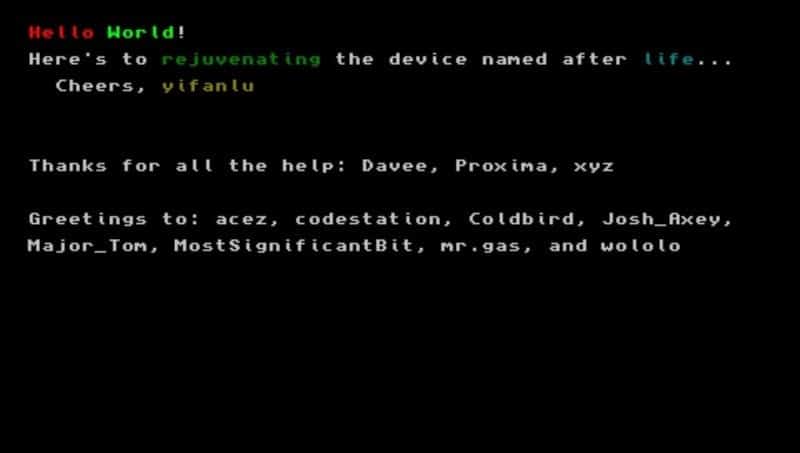 However, if you shouldn’t get it to run right at the first time and return error messages try redoing the progress of setting up Rejuvenate and maybe open the PSMStudio and run a Demo like described here first!

Now once again: Since this hack needs your Vita to be connected to the PC, it won’t work with a PlayStation TV at all!