The Legend of Zelda: The Minish Cap Retro Review! 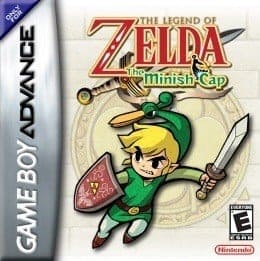 It’s time for another retro review. Today it’s The Legend of Zelda: The Minish Cap for Gameboy Advance! 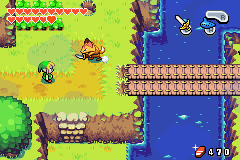 This is your typical Zelda game. Link is awakened by the blacksmith, who I presume is his father, to accompany princess Zelda to the town fair. He is charged with delivering a sword made for the winner of the festival tournament. 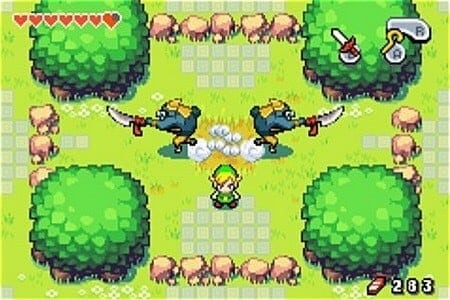 Well, it turns out that an evil wizard is the winner of the tournament and only wants what’s inside of the chest that is kept in the palace. He opens the chest and some evil spirits fly out. He is annoyed and turns the princess to stone to prevent her from causing him problems. 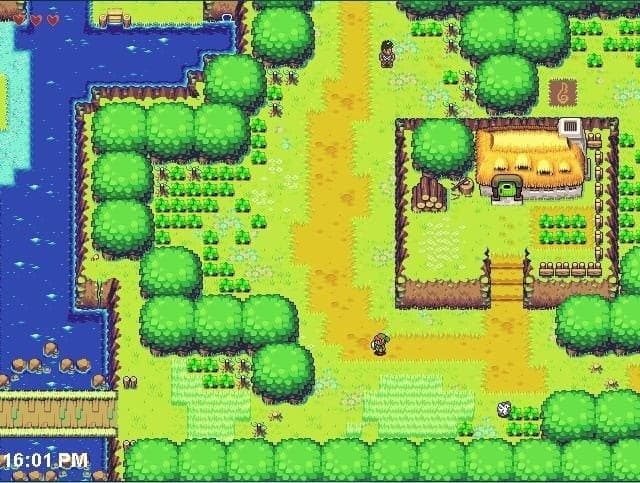 Link is then set out on a quest to fix a sword that will turn Zelda back.

This game has some great graphics and gameplay. It’s been a long time since I’ve played a Zelda game. The last one I played was A Link to the Past on SNES. I’m way behind. Lol. This game definitely lives up to the hype of Zelda. 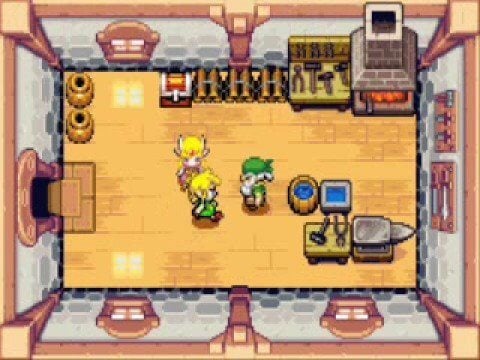 The controls are quite simple and it doesn’t take long before you’re off slicing up enemies. Learning new skills with your sword is slow but rewarding at times.

The only real annoyance is some of your skills have to be equipped like your Pegasus shoes, after you get them, to be able to run. 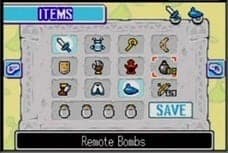 In the end, this game deserves a 6.5/10. Gameplay is great and I definitely recommend it if you like Zelda games and haven’t played it.