Today Sony finally announced they are officially closing the PlayStation 3, PSVita, and PSP store. On July 2nd, 2021 the PS3 store will be officially closed and for the PSVita it will be on August 27th, 2021. Even though the PSP store has been closed since 2016 the remaining purchase functionality for the PSP was still working, on July 2nd, 2021 that will finally be retired. Also, the PSVita messaging service will no longer work as of June 28th, 2021.  Although the messaging service on PSVita is going away, your messages will still be available to you by using the messaging service on PS5, PS4, or on the PS App. 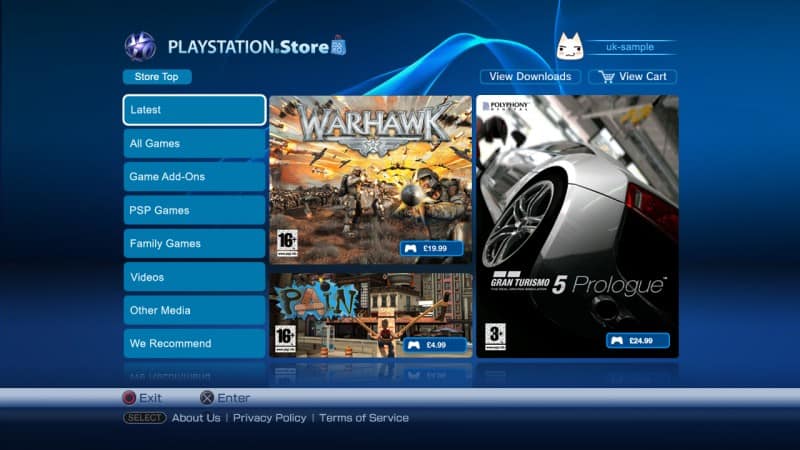 Most of us knew it was just a matter of time before they were going to take down the PS3 and PSVita. Truthfully, I don’t think the PSVita store has been maintained for the last 5 years as Sony treated that device like a red-headed stepchild. All they cared about was blocking exploits for the past 5 years and the only reason that device saw any updates. For the PS3 it was inevitable that the store was going to be shut down with the release of the PS5. So don’t worry, you’ll still be able to download your content via the download list.

So what does this mean for you?