If you ever wondered what it takes to make a custom GameBoy system? To add lights, color, and personality to one of the most beloved handhelds of all time. Roarke is the name of a man who has a lot of love for the GameBoy and shows it by modding this old classic. 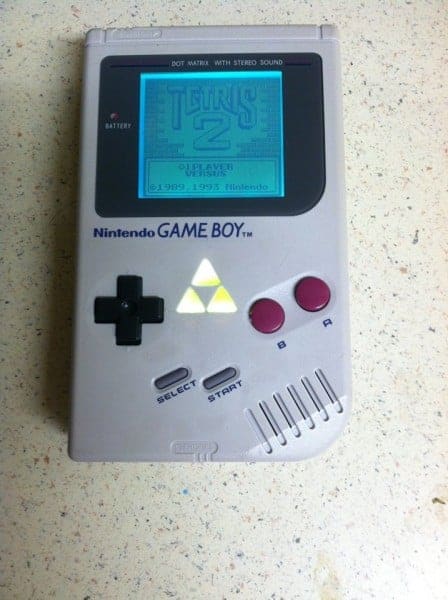 Recently I had the opportunity ask a few questions of Roarke, GameBoy modder and admirer of all things custom. He has offered some insight into his practice with some encouraging words for all of you up and coming modders out there.

Without futher ado we at Hackinformer are happy to interduce you to Roarke.

A few words with Roarke…

Testing the mods on a very cool Gameboy Color build

There you have it hopefuly Roarke has inspired you to take a chance and mod something you love as well. You can find out more info on his site at www.roarkesretrocorner.com. While your there make sure to take a look at his videos as well. Also please give a follow on twitter @Roarke84694999

I want to thank Roarke for taking time out to chat with us and thank you all for reading.

And remember keep doing it for the love of the game.