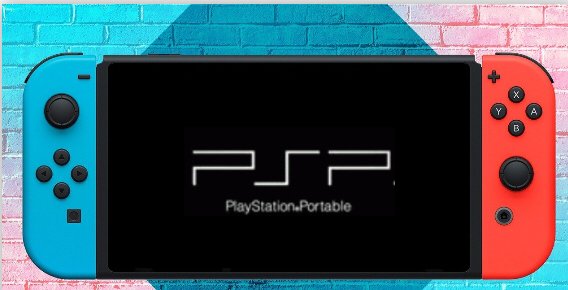 Now, this is only a beta release and will gain improvements over time but PSP titles such as Metal Gear Solid: Peace Walker and Grand Theft Auto: Vice City Stories have already been shown to run full speed. Developer M4xw is the same gentleman that worked on the N64 emulator for the Switch and the Dynarec Recompiler that allows us to run some N64 games at full speed on stock CPU without the need to overclock. 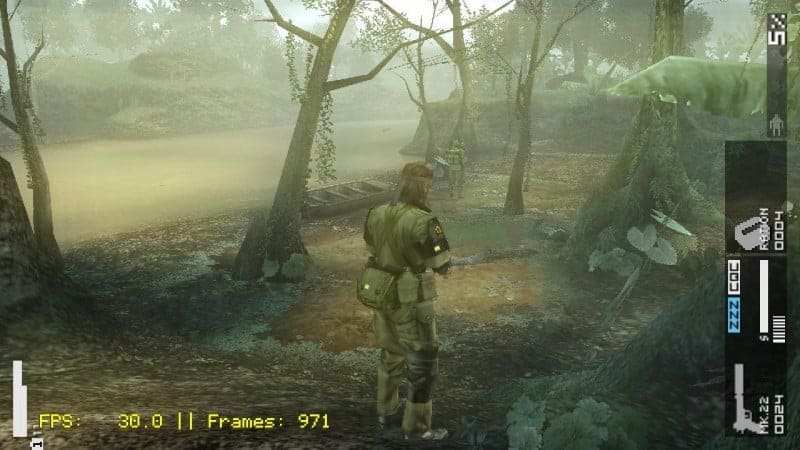 The developer also stressed that to achieve great emulation performance, it is vital to run Atmosphere and use title re-direction to access the full ram of the Nintendo Switch. This is the only CFW he suggests when running demanding cores such as Mupen64-next (N64) and PPSSPP (PSP) cores. The latest Atmosphere automatically grants us title re-direction, once installed all you have to do is hold R button when launching any app or NSP title. 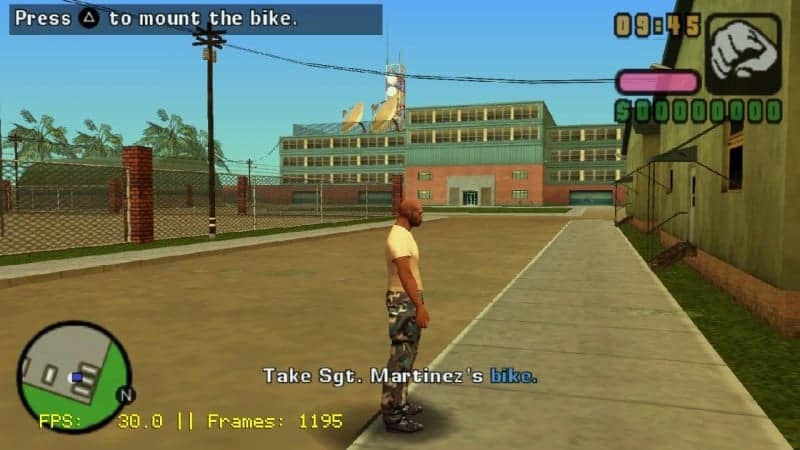 This is very exciting news and by the looks of it, the Switch might become the number one go-to platform for Homebrew and Emulation. If you are interested in more M4xw releases, you can follow him on twitter or go to his patreon website and purchase tier plans. This will grant you exclusive releases to homebrew and other goodies that are not yet released to the public.

If you interested in downloading this release, make sure you get the latest Retroarch nightly and add the new PPSSPP core to the folder.

I've been a gamer ever since Nintendo first came out with their home console. I've always been intrigued by video games and electronics. The first game I beat was super Mario Bros. I'm in my mid 30s but you are never too old to play video games. I can see myself at 80 years of age still playing video games. I'm always reading and catching up on the latest gadgets, hacks and mods. I'm a family man with a wife and three beautiful daughters, life is what you make it, have fun and enjoy it to the last breath!
@dujuandrock
Previous Review: True Blue Mini for PS Classic
Next The Legend of Heroes: Trails of Cold Steel hits PS4! (Team Review)