The NSA’s major reverse engineering software, Ghidra, has been out for a month or so now. People have found that you can just use Ghidra to reverse engineer Ghidra and pop in their own code to adjust or improve aspects of it. However, now that step can be completely skipped over as the official source code is out! 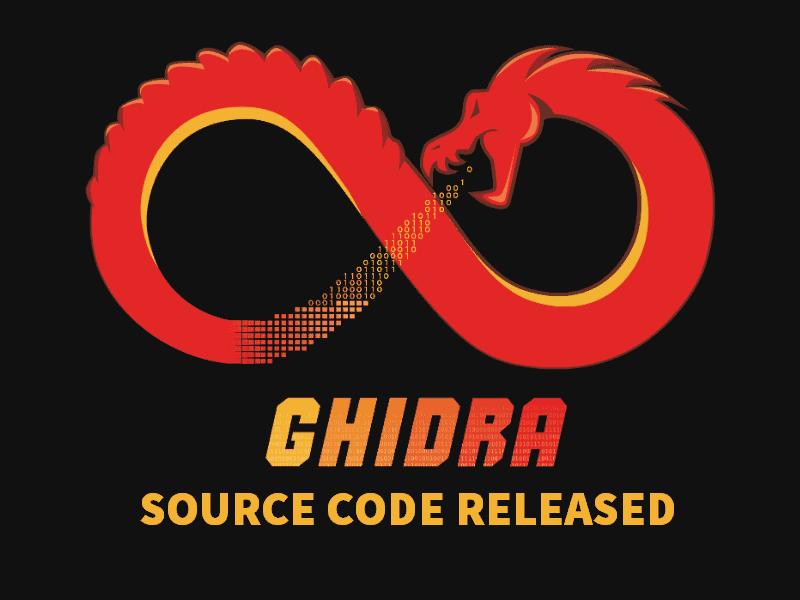 Here is a breakdown of what Ghidra is, for those who’ve been living under a rock.

‘Ghidra is a software reverse engineering (SRE) framework created and maintained by the National Security Agency Research Directorate. This framework includes a suite of full-featured, high-end software analysis tools that enable users to analyze compiled code on a variety of platforms including Windows, macOS, and Linux. Capabilities include disassembly, assembly, decompilation, graphing, and scripting, along with hundreds of other features. Ghidra supports a wide variety of processor instruction sets and executable formats and can be run in both user-interactive and automated modes. Users may also develop their own Ghidra plug-in components and/or scripts using Java or Python.’

The source code being released means users that want to make their own forks (versions) can now. All in all, this is a little bit better than reverse engineering the program. Mainly because we know that what is out now is the complete work. This ultimately means there are no errors in the complete source code, rather than those that might pop up during the reversing process.

To download the official program and/or source code, head here.