How would you like to have multiple payloads on your Hacked Nintendo Switch? Yes, this is already possible but how about rebooting to a payload of your choice on reboot and the best part is that no PC or Dongle is needed! Well, this is now possible with an app called payload launcher by developer Suchmememanyskills. 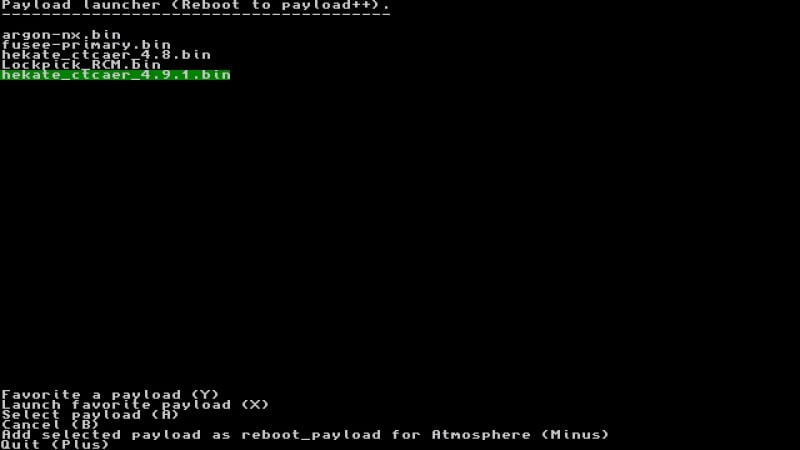 The app works with Atmosphere, It should also work on SX and Reinx. You can set the functions of the app like set a payload as your favorite, Launch your favorite payload and add selected payload as reboot_payload for atmosphere. If you interested in giving this a try then proceed to the download at the bottom.

I've been a gamer ever since Nintendo first came out with their home console. I've always been intrigued by video games and electronics. The first game I beat was super Mario Bros. I'm in my mid 30s but you are never too old to play video games. I can see myself at 80 years of age still playing video games. I'm always reading and catching up on the latest gadgets, hacks and mods. I'm a family man with a wife and three beautiful daughters, life is what you make it, have fun and enjoy it to the last breath!
@dujuandrock
Previous Review: Retro-Bit’s Sega Controllers
Next Review – The Princess Guide