Using Lakka on the Nintendo Switch has never been easier…

Just as the title says it couldn’t be easier to run Lakka on the Nintendo Switch. This is all thanks to the recent update henkate just got that supports all current CFW bootloaders, Linux chainloading, and payload tools. 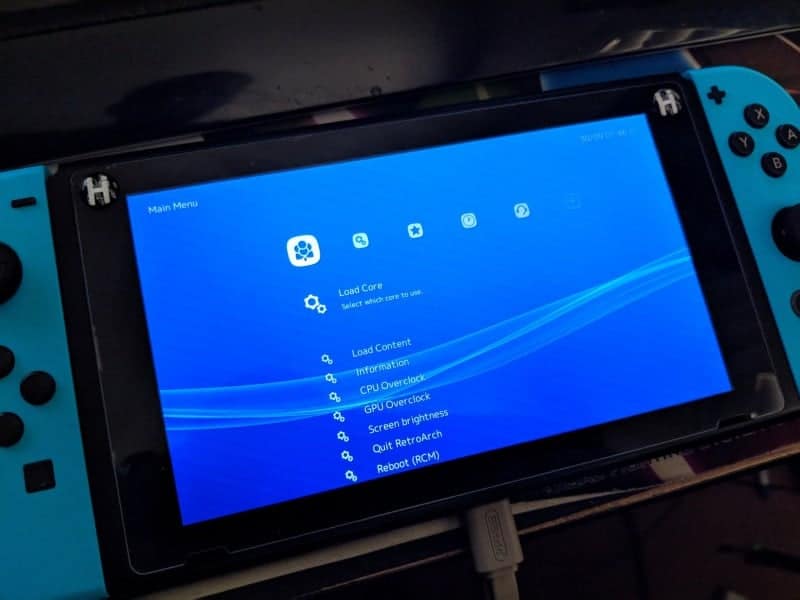 If you’re not familiar with Lakka it’s the lightweight Linux distro of RetroArch the famous all in one emulator. So is there any benefit to running Lakka on the Switch compared to the emulators that are available, yes there is. It can play N64, PSP, Gamecube games, and so many more but there is one big drawback to using Lakka on the Switch. It will not have any sound unless you connect it to Bluetooth speaker or Bluetooth headset.

Installing Lakka is very simple you just drag and drop files to the root of your SD card. Then using henkate 4.0 go to launch, more configs and pick Lakka. Then you’ll see your screen flash and boot into Lakka. 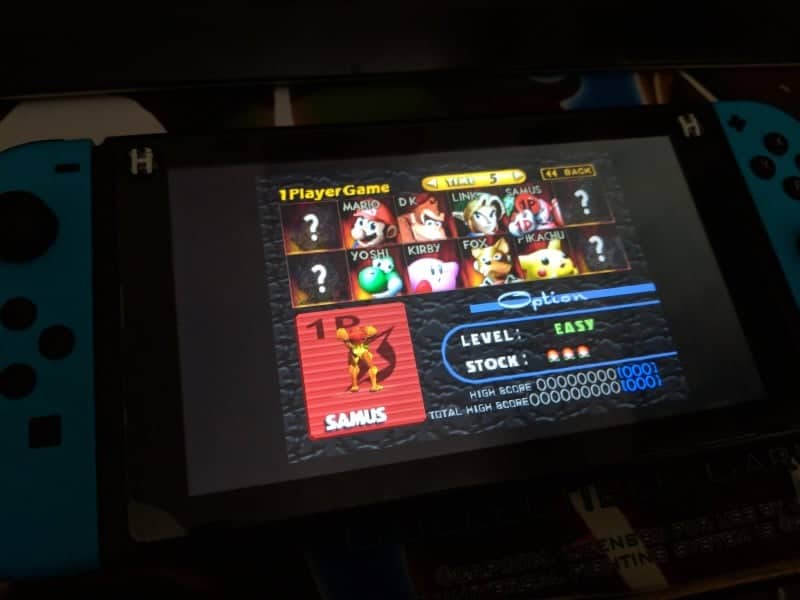