Some major exciting news is sweeping the PlayStation 4 scene right now. That news is as the title explains, we’re finally going to be seeing PlayStation 4 homebrew get out of the 4.xx firmwares and jump into the 5.0x firmwares! Right now, the Twitterverse is stating specifically 5.o5, but I’m sure we’re going to get more specifics as time goes on. 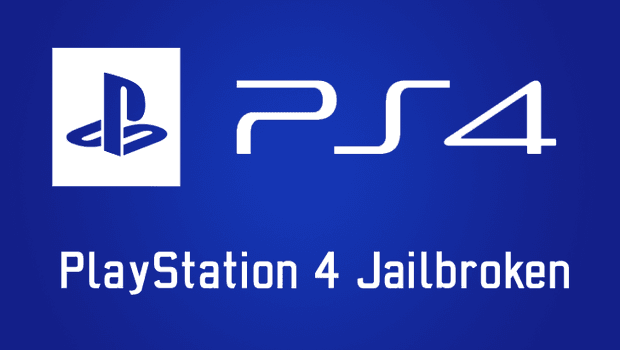 Within the next few weeks there will be a PS4 5.05 full stack release including tools for homebrew development. Some other tools will be dropped as time goes on. Don’t update your <= 5.05 consoles if you care about homebrew. Hope to see cool stuff soon 🙂

So it's been officially unveiled, there will be a full 5.05 exploit chain for ps4 published/released within the next few weeks. You can stop asking about ETA every 5 minutes now!

The reason we didn't release 5.0x already is simple: Homebrew development tools are basically missing. There was no point in releasing something that just as 4.05 and 4.55 would just be used for piracy. We're trying to change that.

Our thoughts right now are this; if you’re on 4.xx, there doesn’t seem to be any reason to update from it. The reason being is that they seem to be focusing heavily on homebrew exclusively and 4.55 can do more than homebrew. Additionally, you already have homebrew on 4.55 and you barely stand to gain any huge significant improvements from Sony’s official firmware. Having said that, if you’re on 5.0x, do not update if you want homebrew on your system.

Maybe now that we’ll have several firmwares with homebrew support and tools, we can see far more homebrews be made across all of those firmwares. And last of all, if you’re someone who wants to own a 5.0x firmware PS4, now is the time to find and buy one. Do it now before the scalpers notice that their 4.55 FW PS4’s aren’t the only things that you can buy. Or before people with 5.0x firmware PS4’s start selling theirs for ridiculous costs. I think you have at least a 72 hour window from the time of me writing this. 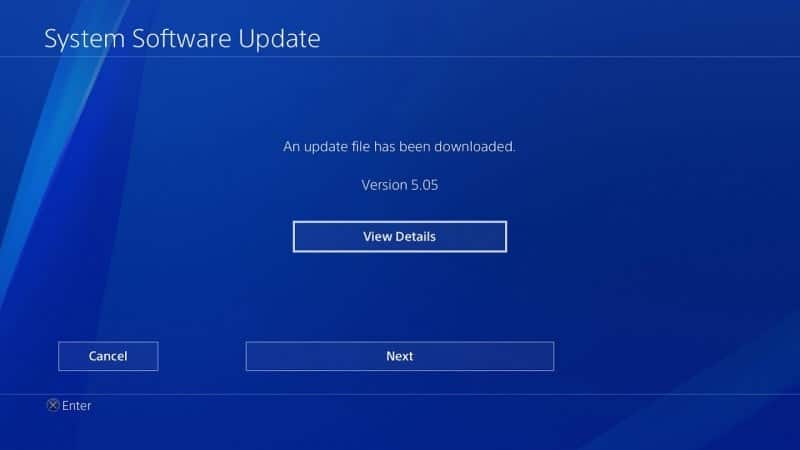