Turn your PSTV into a PS1 mini!

For some time now, video game companies have been bringing old-school consoles back to the forefront. Nintendo, Microsoft, and Sega in some way have brought backwards compatibility in one form or another. 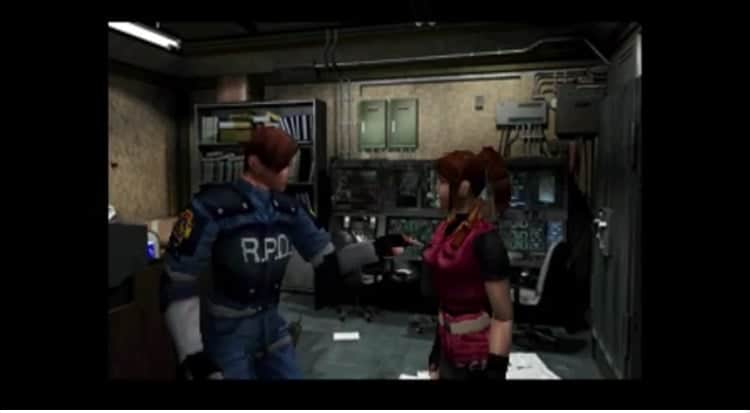 Sony has yet to follow this trend, it would be great to have a PS2 mini or a PS1 mini on the horizon like Nintendo did with the NES & SNES. Although Sony stance on backwards compatibility has been sketchy at best and takes a different approach than the other major companies. As we’ve seen with the PlayStation now service and how the company eliminated the emotion engine chip from the later versions of the PS3 consoles. Let’s not talk about the PS4 playing PS2 games because that again was somewhat of a lie as it can play PS2 games even the PS3 can’t play if it’s jailbroken like we said before they are very sketchy when it comes to backwards compatibility. So the next best thing we have for PS1 emulation on the TV is from Sony is the PSTV. 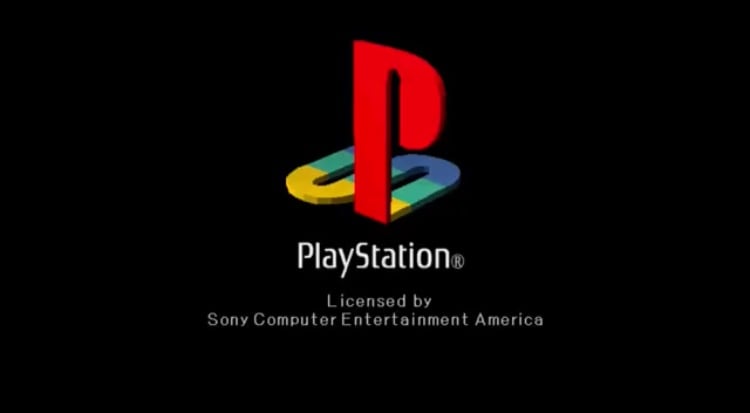 Even though the Pstv was short-lived, one thing that it does emulates very well is the PSP and the PS1 catalog. The PS1 came out at a time when there was no such thing as HDTV, now that we have a device that outputs HD signal. 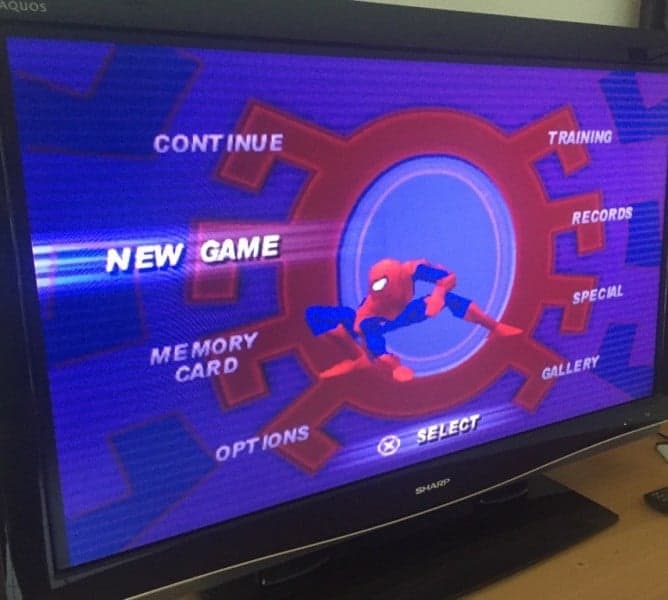 The PSTV is a great device that you can load it up with PSX games, thanx to the flow program adrenaline and the ability to use external drives and sd cards on the PSTV. You can store a great number of games that you own from your personal collection.

With the many bonuses that adrenaline brings, such as saving your progress at any time, stretch screen support and graphics filtering options. Your Pstv will now be a PSX mini! I managed to store my own PSX collection on my Pstv, and it looks beautiful on my HDTV.

A creative decal for the PSTV! Props to reddit member zymesh for this awesome decal!! 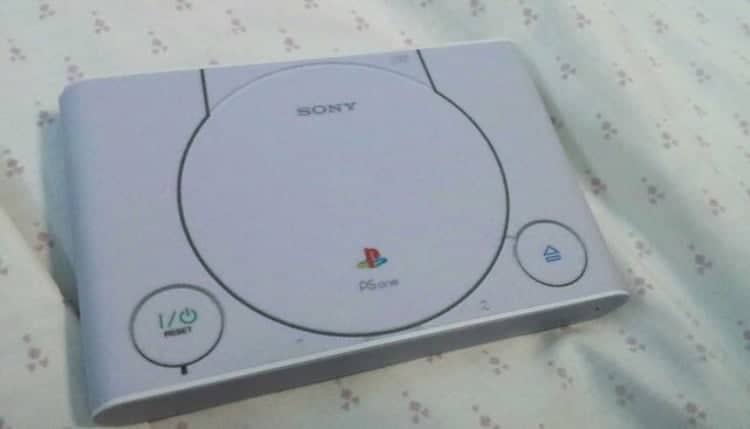 No cases have popped up yet that would allow you to change the casing to give it that retro treatment like the raspberry pi, but there have been creative gamers out there that managed to create there own sticker decals for the console. A great added bonus is that the PS3 and the PS4 controller works like a charm. So if you’re interested in turning your Pstv into a PS1 mini, I say go for it if you haven’t already and if you need any help check out our updated guide here..😉

If you’re looking for some PSTV skins vinylskins.com has a ton of them but here are two pictures that you can use to make a custom skin. 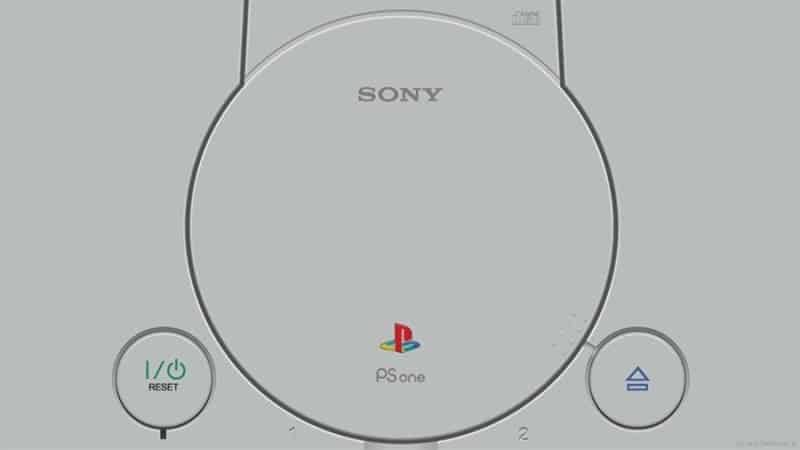 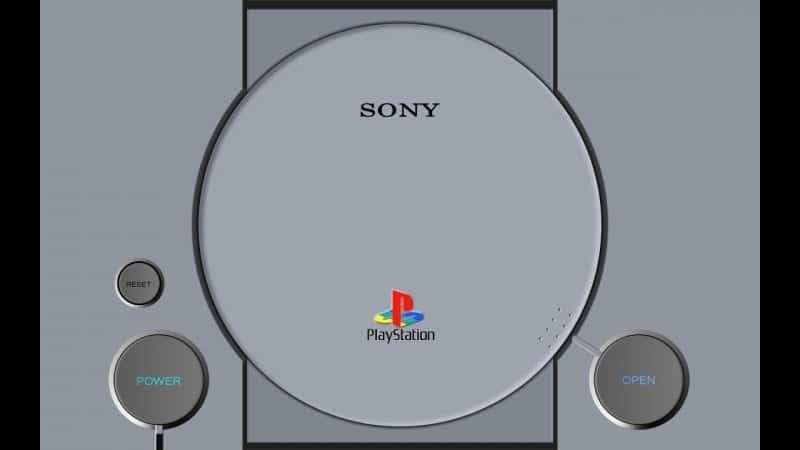 I've been a gamer ever since Nintendo first came out with their home console. I've always been intrigued by video games and electronics. The first game I beat was super Mario Bros. I'm in my mid 30s but you are never too old to play video games. I can see myself at 80 years of age still playing video games. I'm always reading and catching up on the latest gadgets, hacks and mods. I'm a family man with a wife and three beautiful daughters, life is what you make it, have fun and enjoy it to the last breath!
@dujuandrock
Previous HDRGB-Where to get RGB Mods in 2018
Next SNES9XTYL gets updated for PSVita!