PSA: Yet another Fake PS4 Exploit post is making its rounds on the net…

Every console scene has it’s fair share of troublemakers and fake posts that don’t help anyone. Most of the time they claim to have something that they don’t or make up total fake guides/tutorials on how to do something with fake download links.

By now most of us are very well aware of these type of posts when we run across them, but with social media and people making fake claims/posts under developer names they spread like a wildfire because people really want to believe it’s real. When you see these types of fake social media posts and you follow the scene, you should be able to tell it’s very out of character or the post just does not make any sense.

The latest of these fake posts are a few fake tweets and one GitHub post for the PS4 and an exploit for FW5.01/5.05. 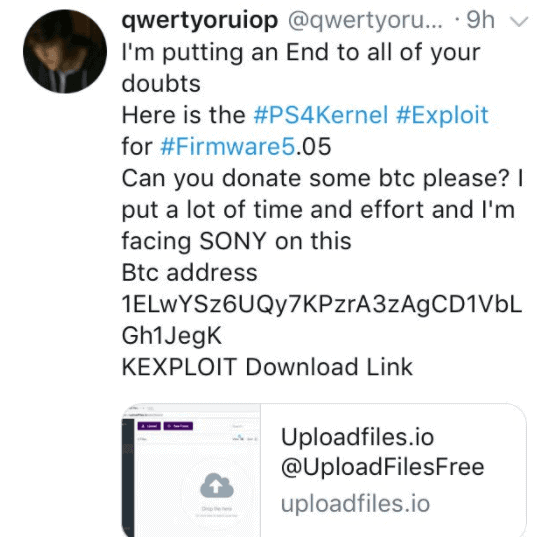 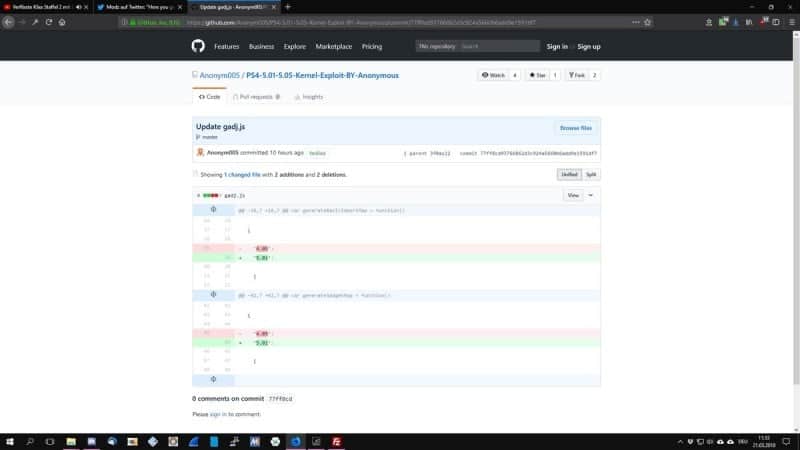 Like normal when you see these types of posts take them with a grain of salt and wait for the developers to clarify what’s real and what’s not. Believe me, they’ll let you know what’s going on.

Please stop asking me about it.