Play “Flog” on Your Switch Right Now! Instructions Inside.

Last month we reported on an Easter Egg that was hidden within the Nintendo Switch console. It was a tribute to the late Satoru Iwata, if you want to read the article, you can find it here. But the main takeaway is that on his birthday (July 11th), if you hold the left and right Joy-Cons and make the hand gestures that Iwata-san used to make in the Nintendo Direct videos, then you will unlock his first Nintendo game, Golf. It’s called Flog on the Switch for some reason, probably to throw anyone snooping around off. That didn’t work of course, but today, we finally have a way to play this game sooner than his birthday.

https://t.co/q8ScQLzas2 Script I wrote for system setting time for flog, I wasn't able to launch it before and got it first try after pic.twitter.com/XEcI6LaX7m

As you see above, developer jam1garner has crafted a script for executing the date of July 11th and then you can put the date back. This script has since been included in Pegaswitch, which we’ve also reported on in the past, the program at its core is an exploit toolkit. So how does all of this work? Well, to be clear you first have to have a Nintendo Switch on or below 3.0.0 as Pegaswitch was patched after 3.0.0. If you’ve got that then follow the instructions below to starting Pegaswitch and then running the Flog script. If you already have Pegaswitch going, it’s still advised to start from scratch as the new Pegaswitch has everything you need in it. This is definitely only for those of you who are technically savvy.

How to Execute Flog 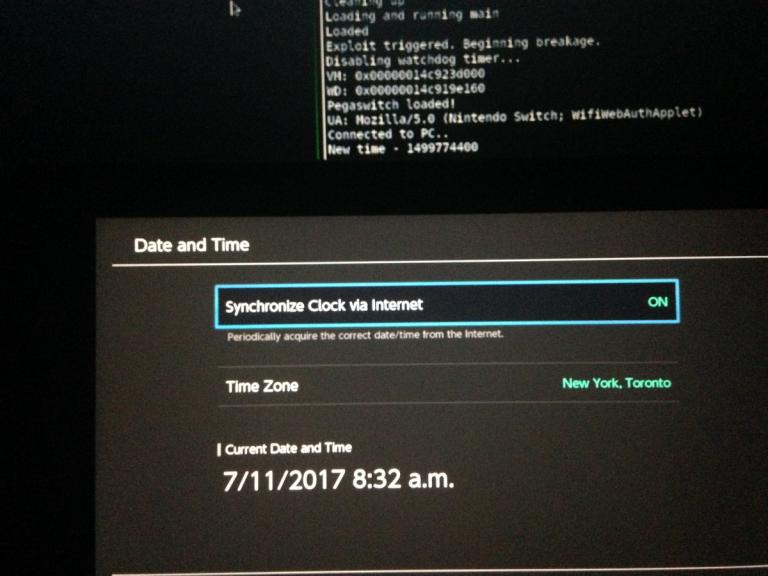 @V1RACY
Previous Review: Implosion for the Nintendo Switch
Next How to save more space on SNES Classic with Pngyu!