Ratalaika Games and AXOL Studio are back and this time there on the PS4 and PSVita!!!!! 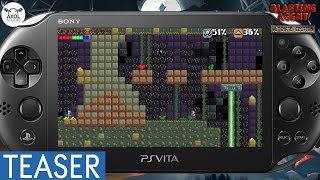 Blasting Agent: Ultimate Edition for PS4 & PSVita, will be available on June 20, 2017, for only $2.99 that includes the free update we did some months ago for the Nintendo versions of the games. It also contains a platinum trophy for both versions! For those of you unfamiliar with Blasting Agent here is a quick run down 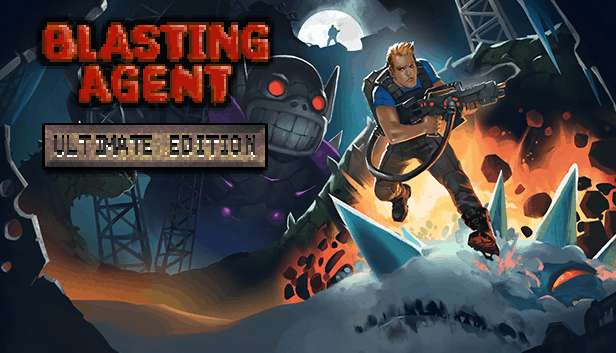 The Black Hand of Fate, an international Terrorist Group has constructed a secret base within the heart of a Volcano, and have built a massive army of bio-engineered soldiers and genetic monsters to take over the world! You are the only one that can put a stop to their dastardly plans. You are the Blasting Agent! 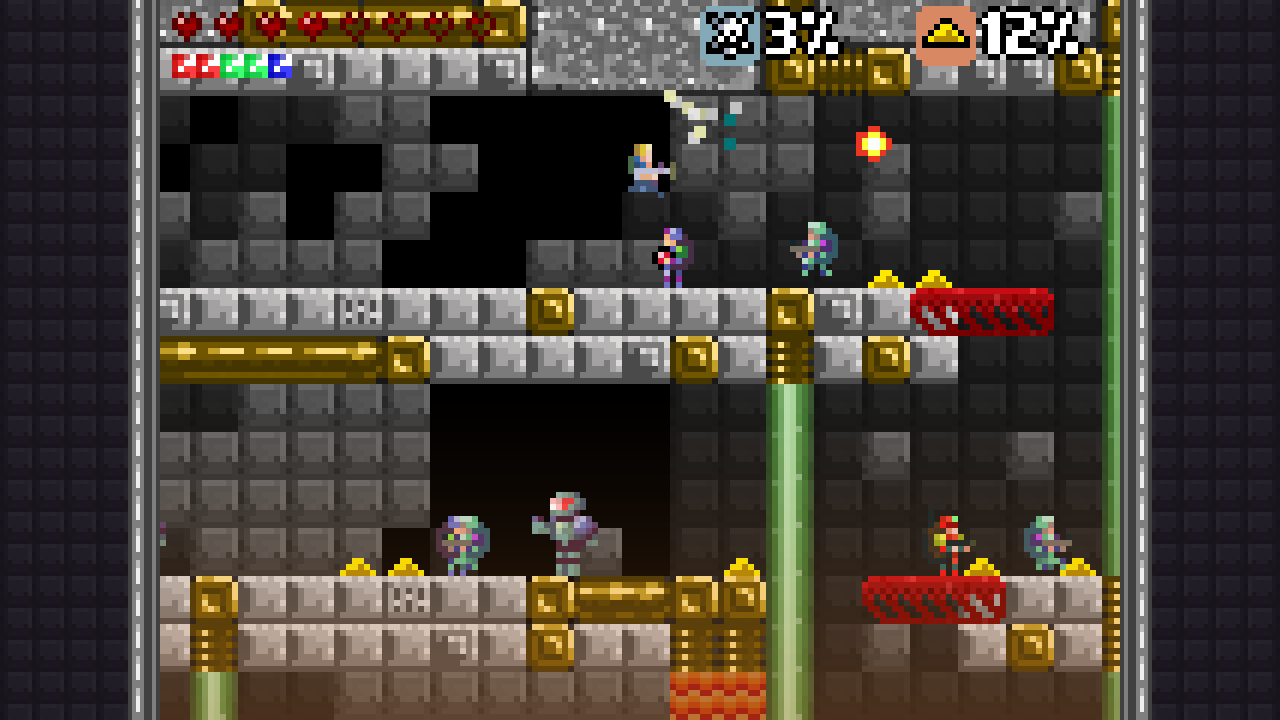 Check out the trailer below and get your copy of Blasting Agent: Ultimate Edition on PSN today.