The Town Of Light Review

LKA.it & Wired Productions tell a tough story through the memories of a young woman named Renée, a patient at the hospital in the 1940s and bring to light the conditions in which she and other patients were kept inside the asylum. 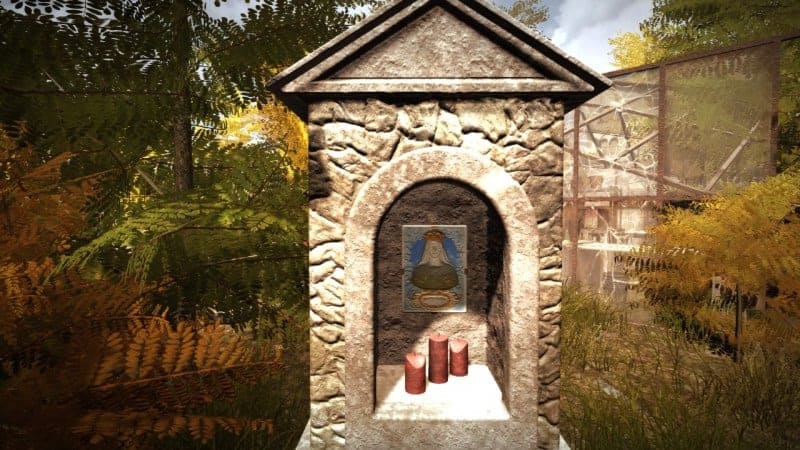 The same Renée lives traumatic experiences such as the separation from her friend Amara, an induced abortion, her mother’s death, the lobotomy, and the electroshock.

The 12 of March 1938 Renée, 16 years old, is ripped out of her world, locked up and deprived of everything. Her only fault was that she didn’t know what her place in the world was. “A danger to herself and others and a cause of public scandal,” wrote the police headquarters. The only horror you will find in this game is the truth: a blow to the solar plexus, much more intense than any supernatural presence. 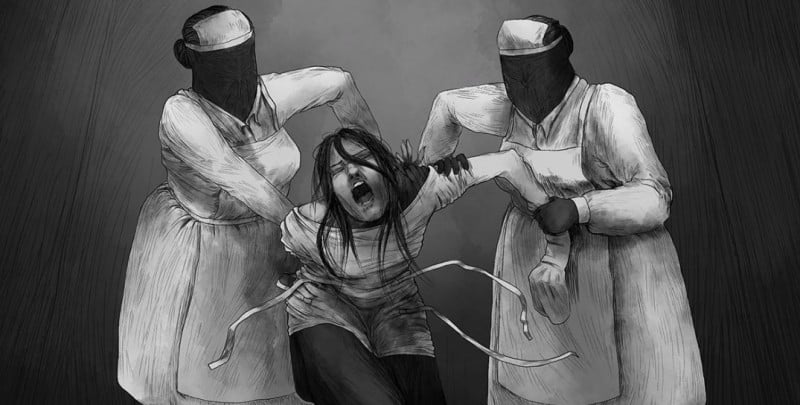 The Town of Light begins in 2016 in the ex- mental hospital of Volterra, where the protagonist Renée a previous patient, returns to discover the truth that is hidden there. Exploring the decadent places and resigned in which she spent most of her youth.

The Town of Light is a psychological horror with exploration and uncovering the story of the past. The narrative voice of the main character, Renée, goes through the levels of the game. The purpose is to explore the rooms and the outside of the asylum in search of her memories, through which you can relive the terrible conditions in which patients were submitted within the institution.

In the environments, you can find old documents, drawings, and objects that introduce parallel stories about the madness and horrors of the containing structure. 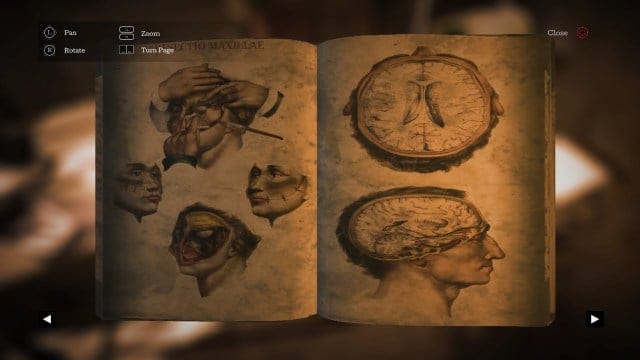 The title is structured as an adventure game, point & click. But unlike other titles in this category, the course is based mainly on the exploration of the area, rather than on solving puzzles, which are often found to be easy for the player. The gameplay is pretty simple, does not require fast action or complicated and interactivity, without the presence of an inventory, it is limited to the use of some objects that can unlock the memories of the Renée.

In addition, you can use a hint to help Renée. It is difficult to advance through the fifteen chapters of the game since you can just pay attention to the words of Renée to gather information about the next area to explore, to continue the adventure. This type of gameplay is alternated, especially in the second half of the adventure, from one type of play focused on asking the user to move from a point A to a point B so as to activate the next event. 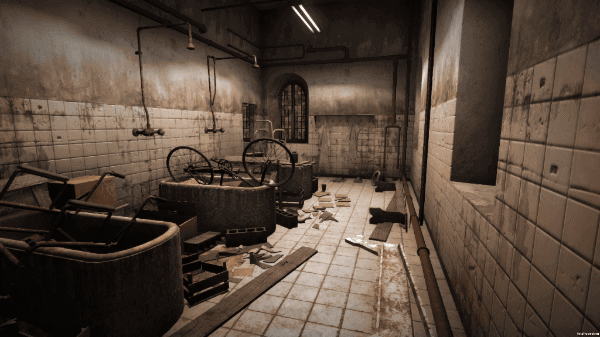 The pace of the game is very slow and this allows you to follow without moments of distraction the thread of the narrative, which is the central pillar of the entire gaming experience. The adventure lasts only a few hours, but some chapters can be replayed to attend different versions of the story, the small deviations of the plot that still lead to the same story but through different points of view. The story is in fact shaped thanks to a multiple-choice system, which allows you to unlock two different endings of the story depending on your actions.

The town of light tells a dark story with beautiful visuals and dark environments of medical mistreatment and the difficulties of dealing with such turmoil. It does so in a very excellent manner. While walking through the game and the story unfolds you become closer to Renee and closer to the pain she must have endured. If you’re into games that tell a story and lead you down a dark path this is the game for you.

The only bad parts of this game are points where sound seems to be underwhelming with occasional flat voice work. It also is a tough subject matter which may not be for everyone.

I have to give this game a 9/10 and this is mostly cause I felt the pace was a bit slow but could be a fun game in VR but for what it is it was an awesome story.

Please check out the video below

The town of light released on June 6 for PS4, Xbox One & PC so pick it up and see the story unfold before you.

Do it for the love of the game.
Previous Citra Core for Retroarch is now available & here’s how to get them
Next Time For A Slice Of Pi!!!