Hello, everyone!  Today we have another game for Steam Greenlight from our friends over at 10Tons LTD. This is at least the third time that they’ve had a game on Steam Greenlight and that means 2 things.  One, that people are funding their games because they’re fun, diverse, and range across multiple genres. And two, that once the games are funded they are clearly great games, which means 10Tons LTD are not just some one trick pony.

Wondering what Steam Greenlight is? Well, it’s pretty basic, the game developer posts what they’re currently working on for you to look over.  And given the information that you’ve seen you click a button where you state if you’d buy the game or not.  You’re not obligated to actually buy anything, you just help prove to the powers that be that the game that’s in question has got “the right stuff”.

Alright, enough talking about Steam Greenlight, let’s talk about the actual game in question (after the gnarly concept art piece, of course)!

The description of the game that 10Tons LTD. gives is absolutely tubular:

‘Build your JYDGE. Enter Edenbyrg. Get out alive.

JYDGE is a lawful but awful roguehate top-down shooter where you get to build your own cybernetic JYDGE and eradicate crime in the never-sleeping megacity of Edenbyrg. Create your own play-style by augmenting your JYDGE, modifying your Gavel rifle, and choosing companion drones to suit the tasks at hand.

Will you be stealthy and lurk in shadows? Or will you assault the evildoers head on? Maybe you’ll brutally rocket them to bits from a distance? Or perhaps bring your own squad of reckless companions to solve the scenarios?

You be the JYDGE!’

You can almost feel the 80’s references mixed with current futuristic tastes.  And let’s not forget about the features that the game boasts: 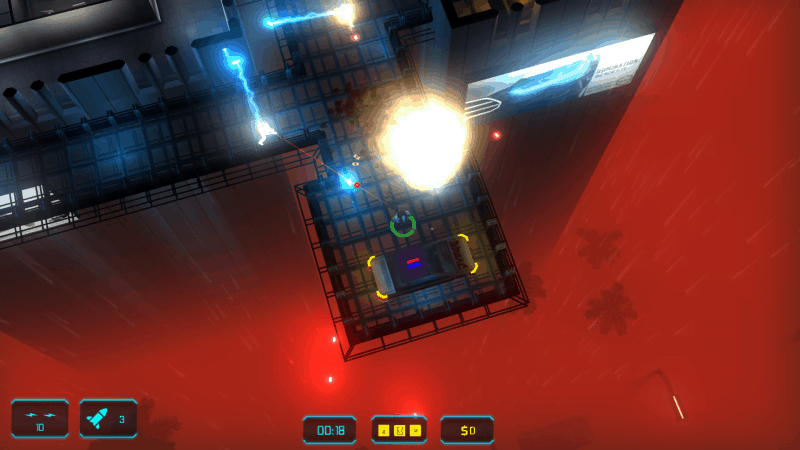 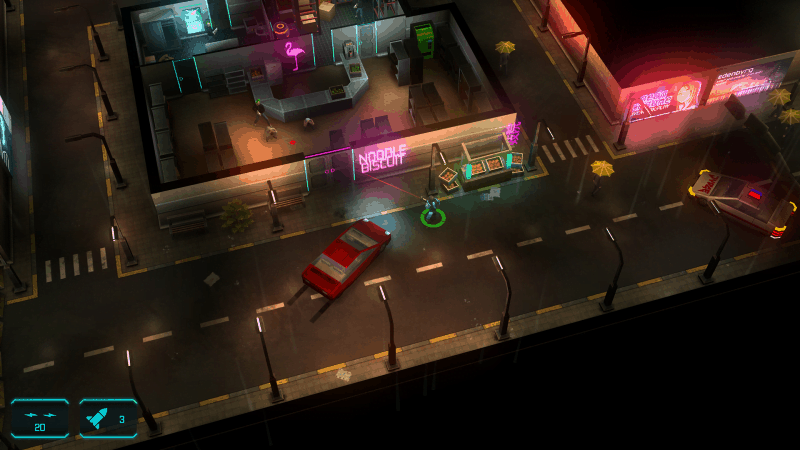 And if you’re someone like me who wants to know as much stuff as possible about a game before admitting out loud that you’d buy it, here’s a little bit of history behind the game as well:

‘JYDGE is the culmination of several years of work that started when 10tons began developing their proprietary 3D engine and their previous big title Neon Chrome in 2014. While still being completely standalone title, JYDGE is set in the same world as Neon Chrome and Crimsonland, and can be seen as prequel to the events taking place in Neon Chrome. Gamers familiar with those earlier 10tons titles will be able to spot familiar things and references to both Neon Chrome and Crimsonland. While Neon Chrome was roguelike (or roguelite), JYDGE clearly differentiates itself by being the first ROGUEHATE game. Carefully handcrafted scenarios will provide players the environment to put their fine-tuned JYDGEs to the test and grab those heroic medals.’ 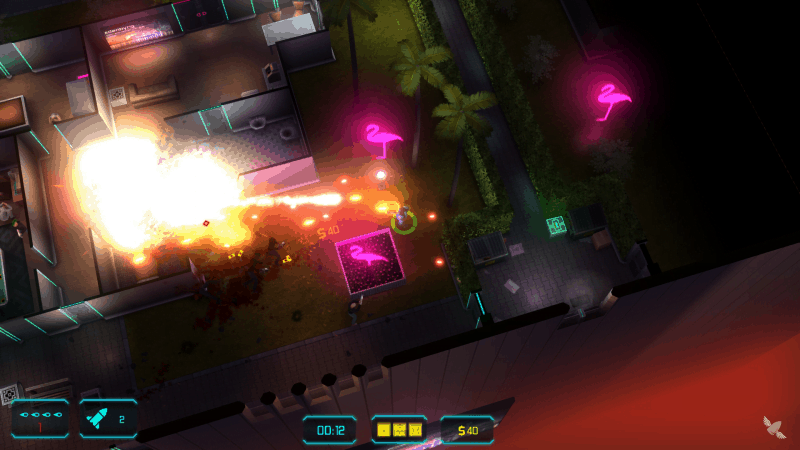 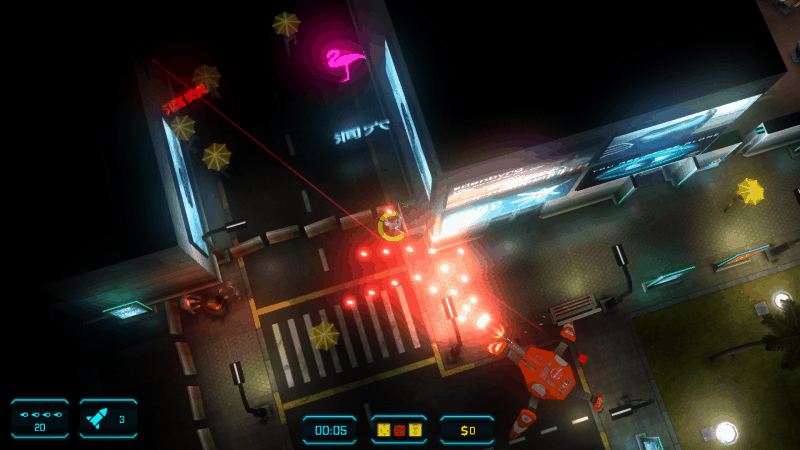 So, if you’re convinced that you’d totally buy the game if it came out, head over to the Steam Greenlight page by clicking here.

And if you want to support the game individually (because FYI it comes out on XBOX One and PS4 as well), you can find the website for Jydge by clicking here.

Stay tuned here on Hackinformer.com for all things Steam and follow us at @Hackinformer 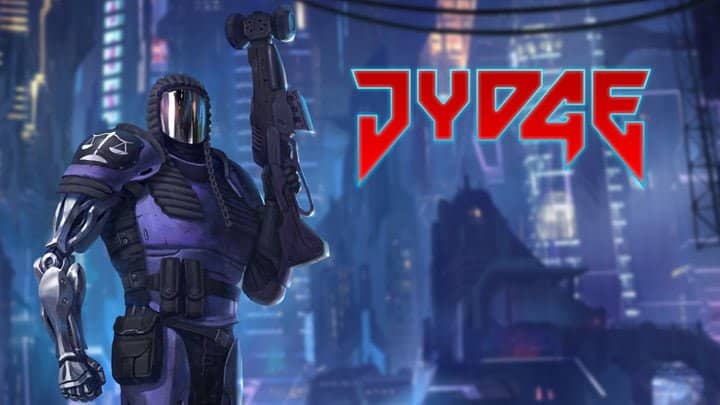