Yes some of us still own a DSi and know that it was never truly fully hacked. All of the exploits have been patched since Firmware 1.4.2 and no new exploits have even been developed for it. 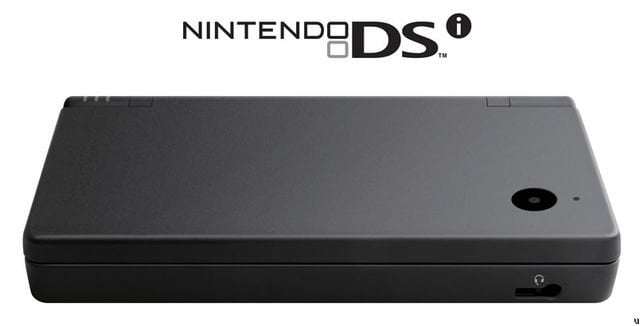 This seems to finally change now that the 3DS last Security wall has fallen. With the release of SRLoader the DSi is finally getting a homebrew app again after quite some time of slowly withering away. As some 3DS Users know, TWLoader is a homebrew application that allows you thanks to nds-bootstrap to load. NDS Roms from the 3DS SDCard. SRLoader is the exact same but for the DSi.

It currently needs one of the few old exploit games though to be launched. Since these can’t be downloaded anymore and an old Firmware is required for this it isn’t just too useful yet. There is a way to downgrade system titles and inject the old exploit games to your DSi but it needs a hardmod which is a lot harder to do on a DSi then it is on a 3DS and many People don’t want to take the risk.

So what if I own one of the old Exploit games and want to give this a try?
First download the latest release of SRLoader here.
Next, you will also need an SDCard for your DSi.

If you have all this then you can install SRLoader:
1. Extract the 7Z archive and copy all the files t your SDCard root so that you now have a folder called “_nds”, “roms” and a file called “BOOT.NDS” on your SDCard.
2. Copy some NDS Games you want to play to the to “roms”->””nds”.
3. Put the SDCard back in your DSi and fire up the exploited game. It should now load SRLoader and you are ready to play some NDS Roms.

But what if I don’t have any of these old exploit games, an old Firmware or want to make or get an Hardmod? This is the other great news. Developer Robz8 hinted that a new DSi exploit for a well known and preinstalled DSiWare Title is in the works for every Firmware version.