Nintendo has finally released the long awaited Super Mario Run smartphone game for Android devices. You can go to the play store right here and check if your phone is compatible to run this game. 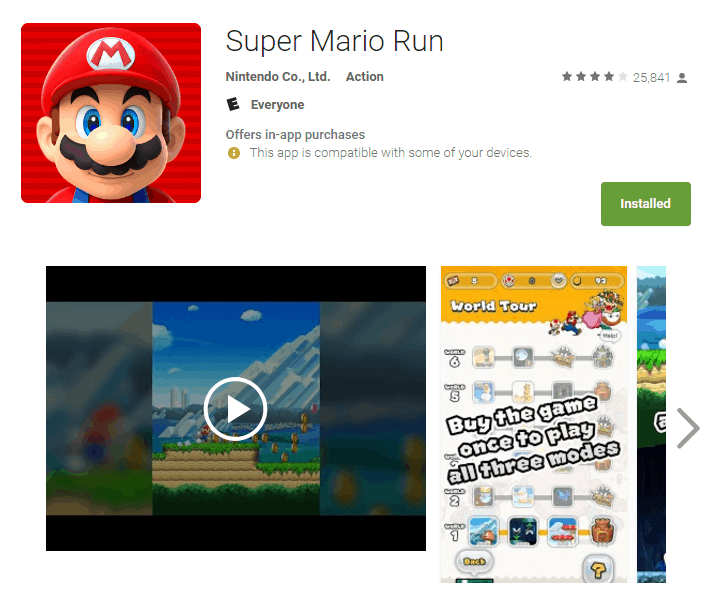 Now when I went to download it only one of my devices out the three would work which I was ok with the S3 but my Nexus 6p said it wasn’t compatible either. My Samsung a6 tablet was compatible, but I just find it weird that the Nexus won’t work with the game, I guess Nintendo has its reasons. So if you can’t find it in the play store that means it’s not compatible. You can find it on the PC but it may say your device isn’t compatible, so there no way getting around it for now.

Quick update: If you can’t find it or get on the Play Store try installing it manually by downloading just the APK file and installing it that way. It’s reported to work on most devices that were incompatible and even my Nexus 6p works but some reported that it just opens and then just closes. So we can confirm it has SafetyNet checks to play the game it may work at first but it will error out. So you would need to remove supersu, restore bootloader, install Magisk and enable hide or you can also try Rootcloak to play on your Rooted device. 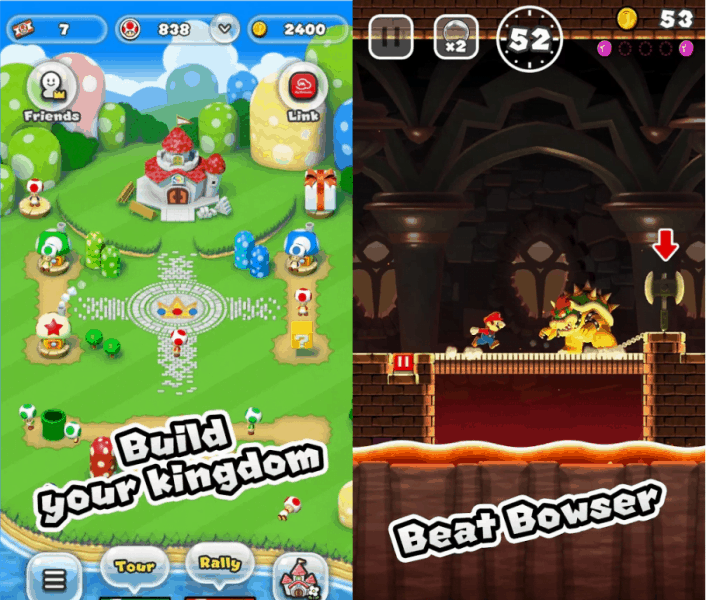 The game is free to download, but players who want to progress beyond the third level will have to pay $10 dollars to unlock the rest of the game. Hopefully, your smartphone is compatible and you can give it a try since 3 levels are free.