The latest gameplay footage of Mars Effect: Andromeda during Nvidia’s keynote at CES 2017!

The footage on display for Mars Effect: Andromeda shows some of the gameplay regarding the game’s “Loyalty” missions, which allows players to earn more loyalty from their squad members, which is an interesting mechanic within the game. The title will be due for release on the PS4, Xbox One, and PC in March! Make sure you guys check it out! 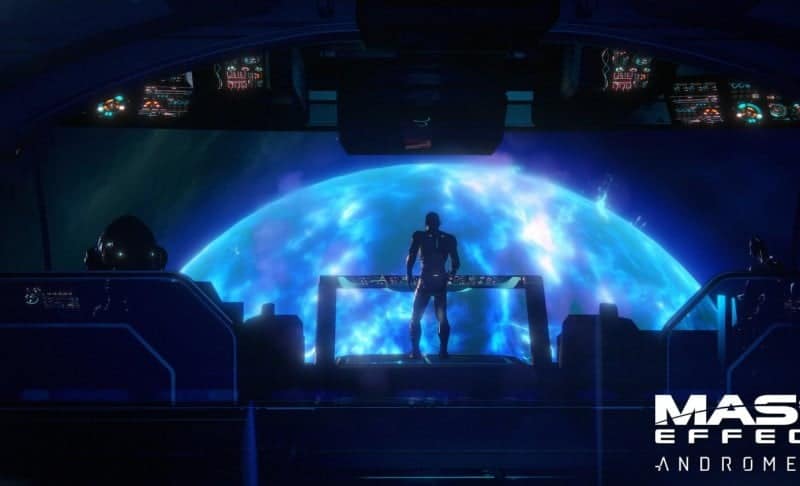