But YouTube being a video player, couldn’t be played in the background as a result not allowing people to do something else while they stream music off of YouTube on their Android devices.

Enter, ‘YouTube Background Playback’, by ‘pyler’. A fabulous Xposed Module made by a hanful of talented developers 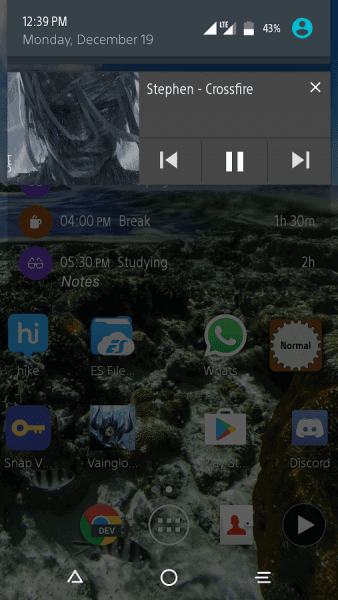 There isn’t really much to it, it’s a sweet and simple Xposed Module that allows you to benefit from the same feature that is available in a paid Youtube RED subscription.

A Point to note is that you’ll need a phone with the Xposed Framework installed and ready.

If you haven’t installed the xposed framework, depending on your device’s make and model, you might have to do a range of things to get that going, I highly suggest you Google the instructions up, cause if you’re an Android savvy person, you need Xposed, it really opens up a wide variety of tweaks you can bring to your device. 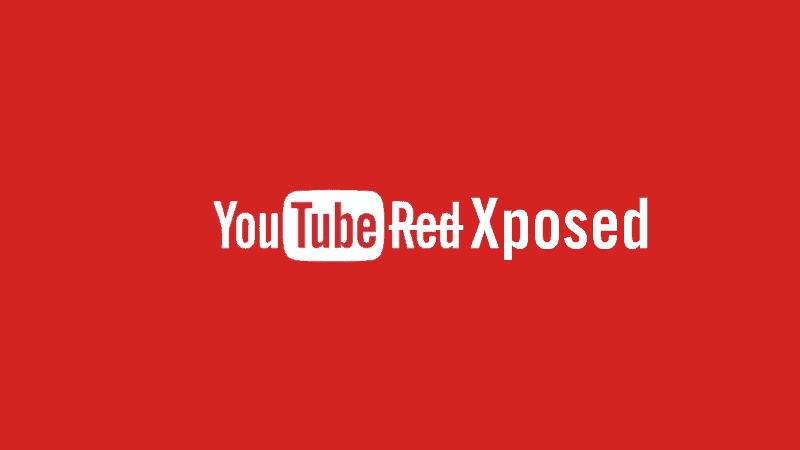 So, you can simply head on over to your Xposed Installer > Download > Search “YouTube Background Playback”, bring up the latest version and hit download.Once it’s downloaded, follow the install prompt and get it installed. Once that’s done a notification should pop up, tap on ‘Activate and Reboot’. Once you’ve got that going, fire up your favorite video on YouTube and brace for the magic. Simply chant ‘Abracadabra’ and press the home key, Voila! There’s your own background media player. (Also, please don’t say abracadabra every time , it was just a joke). If not the Xposed installer , you can also download it from over at the Xposed repo.