PSVita: taiHENkaku Beta 6 released & porting it to other FW is easier than ever

Since the release of adrenaline, I’m pretty sure that 90% of us use taiHENkaku even more then HENkaku now. This new release fixes a few problems like the PSVita or PSTV needing to restart in when changing HENkaku configurations. 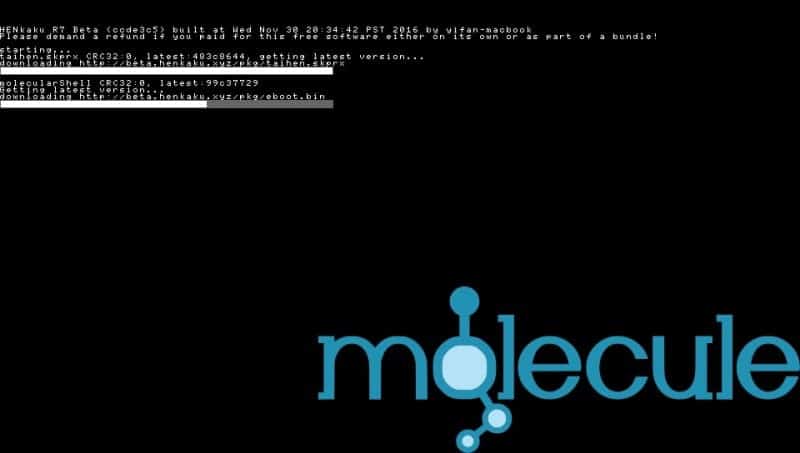 “Thanks to everyone who helped test taiHENkaku! We are approaching the final release. Indeed, the current “beta” is less buggy than HENkaku R6! On a sidenote, the payload now only has six 3.60 specific offsets (excluding the kernel rop). That means porting it to other firmware versions is easier than ever (just dump SceSysmem and find those offsets).

Developers: Please make sure you are using the latest toolchain from (https://goo.gl/RaEB9L). We made a lot of changes so using an older toolchain to add taiHEN hooks will result in crashes! Also make sure to update your taiHEN development libraries to the latest version.

Please report any other issues to the issue tracker.

I like to get everyone the right info and I like to help others get the most from there electronic devices. I enjoy playful cleverness and the exploration of technology. My Motto: You own it, you can do whatever you want with it.
Previous Two new PSVita colors hit the market today
Next The PSVita Relocation Program