World of Final Fantasy new patch requires FW3.61 for cross-save and DLC content but there’s a work around for it.

We have a quick news flash for World of Final Fantasy and the new patch that got released.

It seems that some users have found a way to get the patches working on it.
Here are the steps, also make sure rincheat and amp plugin are disabled.

If you are like me, you are excited for World of Final Fantasy’s release this week! Expect a review from me sometime this week on the Vita and PS4 Version. That being said we have some things to go over. If you are a FW3.60 Vita user and planning on getting both the PS4 and Vita version here is a few things you need to know. 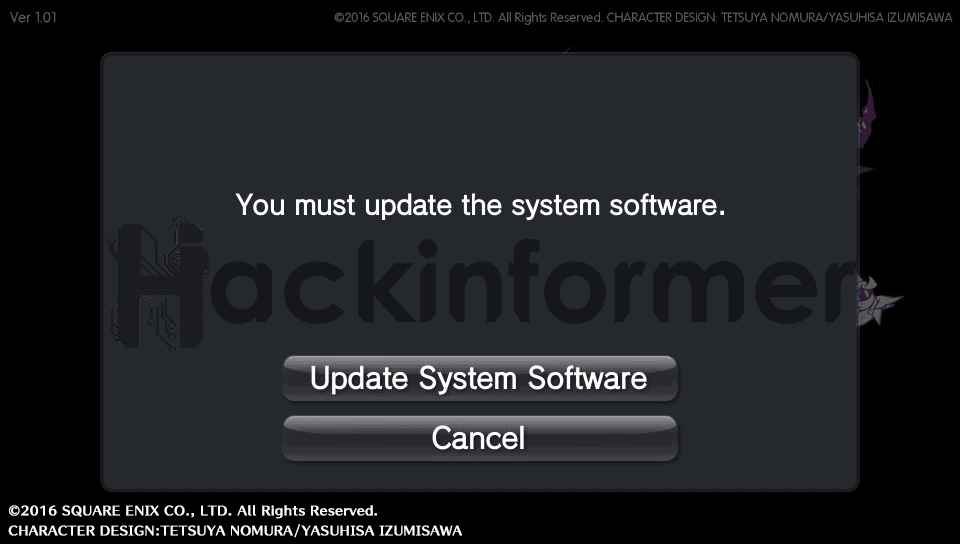 You may not want to do this especially if you are using your main account, but it’s the only option at the moment. The option is you need to run Henkaku and Sign into PSN before playing the game. This will spoof the 3.61 requirements and allow cross saving to work. 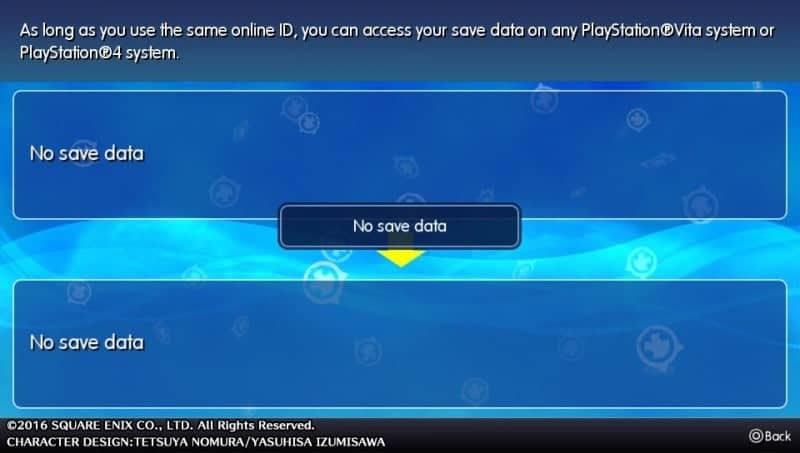 However, two things to this. 1)If you have the DLC already on the Vita, it will run just fine in-game. 2)You can do the Henkaku FW spoof to access this menu in-game. Regardless, it seems the “Downloadable Content” is locked by normal means. The only solution, at the moment,  is to enable Henkaku and sign in using your primary PSN account to access it.

In addition to this (seventh item on the list), just tested, it looks like ALL DLC content is blocked with a FW 3.60 vita and the game.  The DLC connect cannot be accessed by any means. You will be prompted by this error, so you have to use Henkaku.

I ran the retail copy of the game myself several times and installed the DLC several times on my FW 3.60 Vita, even through using Henkaku. I am greeted by this error every single time. It seems the game update blocks all DLC unless you update to FW 3.61 (FW spoofing does not get around this at the moment). However, on my FW 3.61 vita, I can run all the content no problem despite the same items are on both devices.

It seems Sony (and Square) have stepped their game up and are beginning to force updating in other ways. There may be more nasty features within this patch, which may require updating to FW3.61 but that all it ask me for now. So using HENkaku to get around them, works for now and if there is, we will report on it.

Official patch notes are as below, for those who are curious

Until then, enjoy your adventuring in the wonderful world of Final Fantasy.