With the release of HENkaku a lot of things have been happening and it was just a matter of time I guess before someone else decrypted a Vita game and made it playable for everyone. This is much different than that Adventure time game someone got from a devkit PSVita and uploaded. Now I know there are going to be a lot of questions, that just I’m not going to be able to answer at this time but I tell you what I know so far. 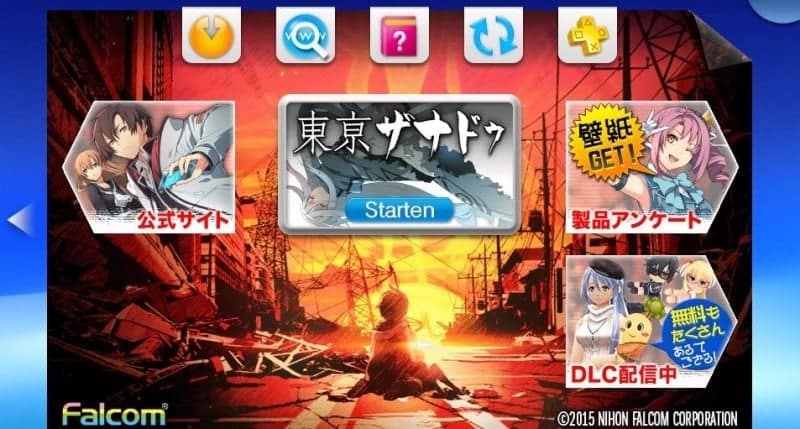 Anonymous Chinese hacker declared that they could decrypt game, with some tools they have made. They don’t need any kind hardware like devkit or testkit. Next thing is you can’t update the games or it undoes the hack. Trophies seem to be ok but that needs more testing since you can’t sync on FW3.60. They plan to decrypt another game in in a few days for more testing and who knows they could even release the tool for the decryption in the future.

Now that is out of the way, I have to say that I don’t condone piracy and you won’t find any links to a download but I will say the game they decrypted was Tokyo first puzzle game Lost City. I’m more interested in how they did it & what kind of tool did they made. Another’s on twitter like hoshi_ra have found links to it and says that it does work. I even asked to make sure and its works without a problem. 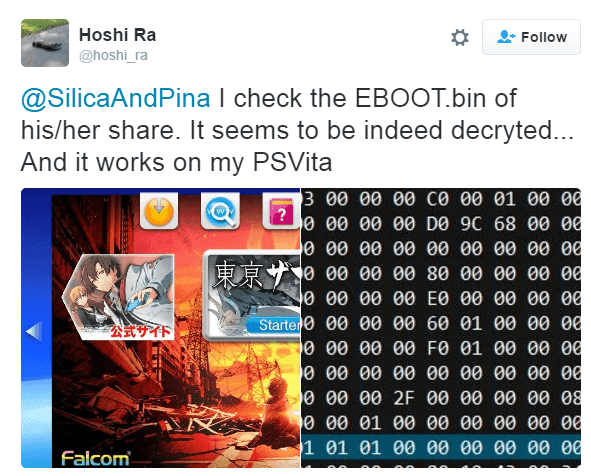 Just like all scenes piracy is always that downside to hacking and with the little bit of support we have left from game companies making games for the PSVita, well that could just fly right out the window. Now this could be just like the last game that was said to be decrypted and uploaded but was just from a devkit, just so many questions and not enough answers. 😉 We will just have to wait and see what happens next..

I like to get everyone the right info and I like to help others get the most from there electronic devices. I enjoy playful cleverness and the exploration of technology. My Motto: You own it, you can do whatever you want with it.
Previous Gamescom experience: Star Trek Bridge Crew
Next PlayStation 4 slim images emerge on auction site no less!