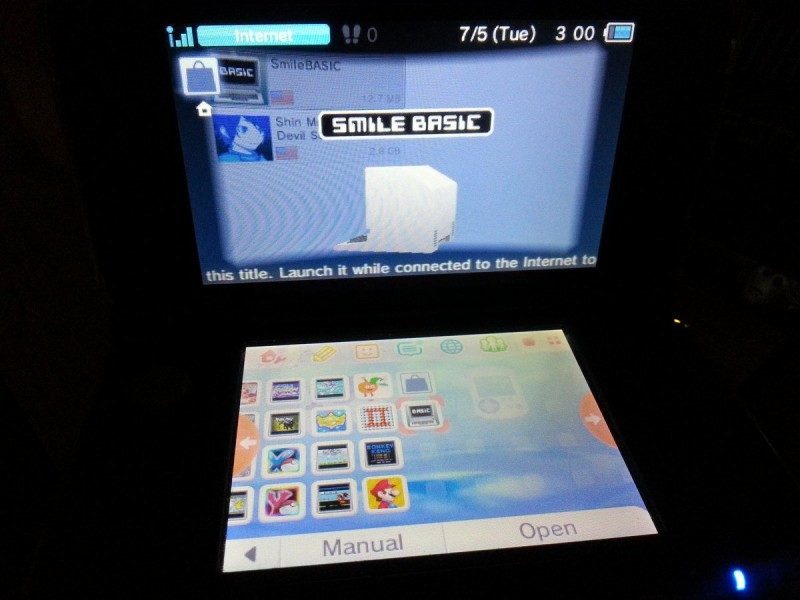 About 6 days ago, mrnbayoh announced that SmileBASIC was a new exploit for the 3DS that worked on FW 11.0. So if you had no way of running homebrew on your system, this was a great way to do that. Like normal you had to get it before it was too late and pulled from the eShop or maybe you could find a hard copy out there, also this exploit is US only for now, even though it was said to have JP support. Now like most exploit, they get announced and you have to wait for the files well today is that day.

SmileBASIC version 3.2.1/US. Only this version is supported, for now, some others will surely be added later.

A little bit of patience

You can get the script needed to do the second time here.

I like to get everyone the right info and I like to help others get the most from there electronic devices. I enjoy playful cleverness and the exploration of technology. My Motto: You own it, you can do whatever you want with it.
@HackInformer
Previous How to get the whitelist hax on the PSTV before updating & activating it
Next PS4FileNinja v1.0.0 released for FW 1.70 & 1.76