It may feel like it’s been forever since the PSVita got a new app. Since all the app keep getting flushed like skype just bit the bullet a few weeks ago. Well today the Twitch app comes to the PSVita, now this app was only to watch your favor channels not to stream anything from the PSVita. Just like the PlayStation live app this is just another streaming service app but at least PSVita and PSTV owners will be able to watch Twitch streams since they are very popular at the moment. Basically, the PSVita app, lets you tune into live and pre-recorded gaming sessions then lets you follow the channels you can’t stop watching. 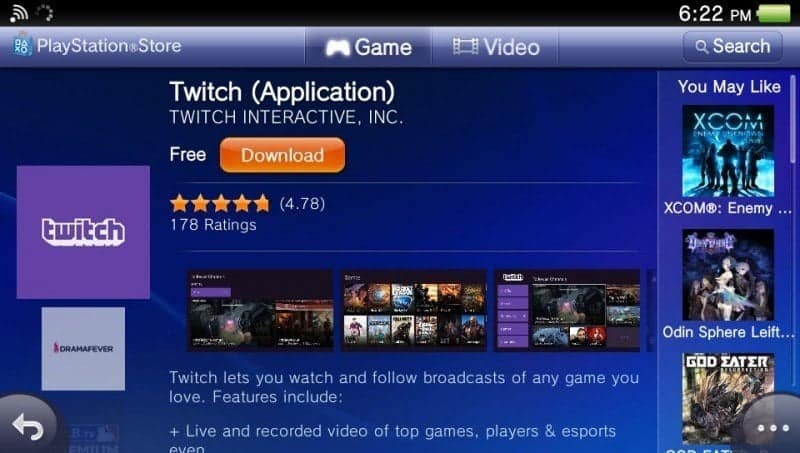 The Twitch app is only 16.7MB so its not a big app that will take up a lot of room on those super cheap memory sticks( yeah right cost just as much as the vita). I’m just glad to see the PSVita and PSTV get a little something other than being left in the dark by Sony. 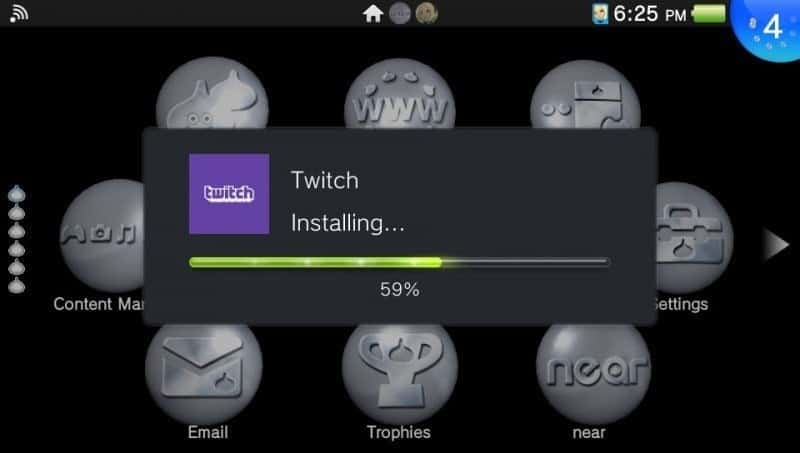 Now the app does run a little slow and I would say its about the same as the Netflix app on the vita when it comes to navigation and speed. Once you have a channel up and running its fine and the stream doesn’t lag. It’s a pretty simple app and real easy to navigate and find what you ‘re looking for.

I like to get everyone the right info and I like to help others get the most from there electronic devices. I enjoy playful cleverness and the exploration of technology. My Motto: You own it, you can do whatever you want with it.
@HackInformer
Previous Get Ready To Unleash The DOGOS Of War!!!!
Next Our Review: Adventures of Mana for the PSVita