Within the last few days, more and more info has gone public about a possible new WebKit exploit that could work for the latest PS4 firmware. 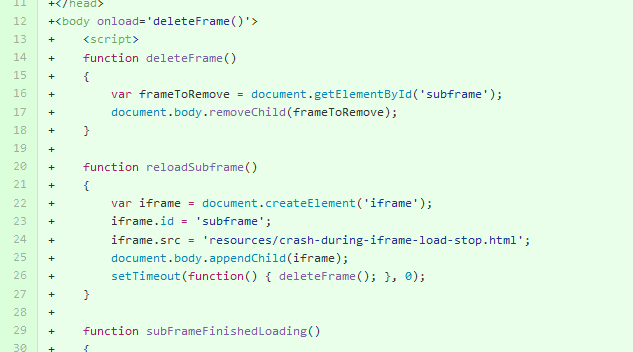 Trusted developer @qwertyoruiop known for his work in the iPhone Jailbreak scene, seems to be working on a use-after-free Webkit exploit that should be compatible with the PS4..

also bug seems to trigger on ps4- but it's impossible to distinguish between OOM and segfault on ps4 :/

btw https://t.co/SqBipbA1uj is the bug i’m playing with. will upload code for the exploit at some point

Note: To this point nothing was really confirmed and the bug was investigated mainly for being used on iPhones but as it seems more than just Qwertyoriup knew about this bug.. 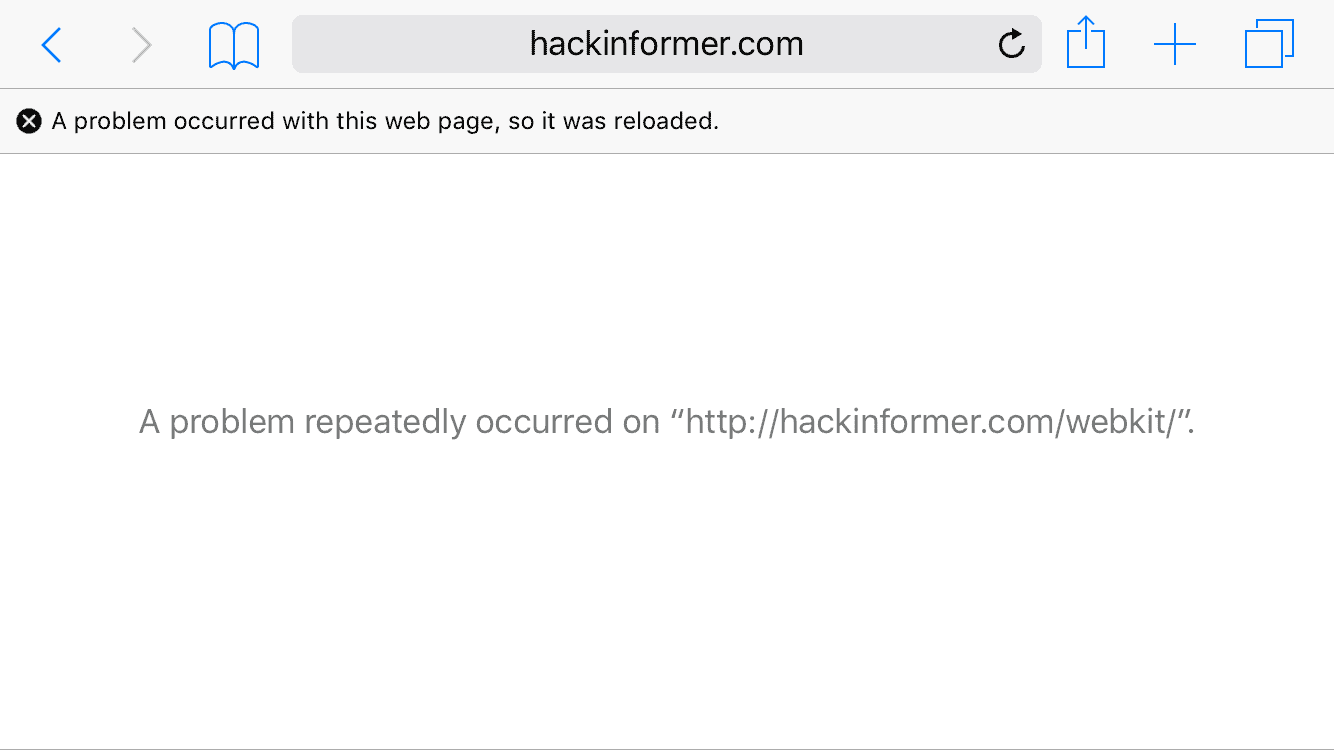 Today another dev named Hunter123 stepped in on this and released a simplyfied PoC that should trigger an out of memory error addressing especially the Vita. 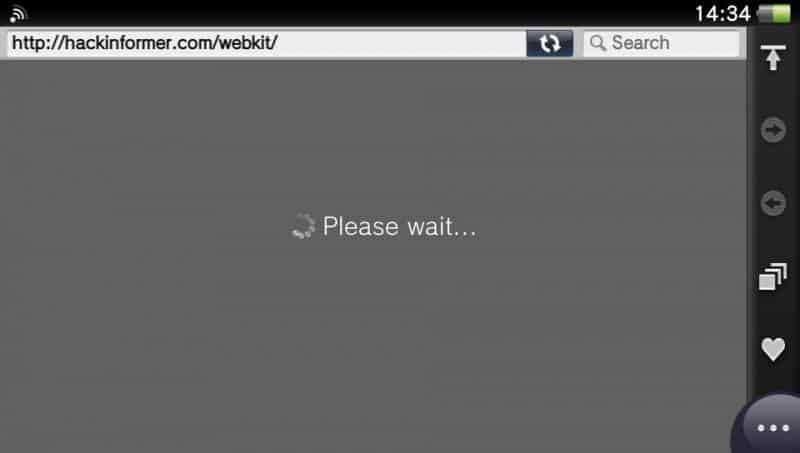 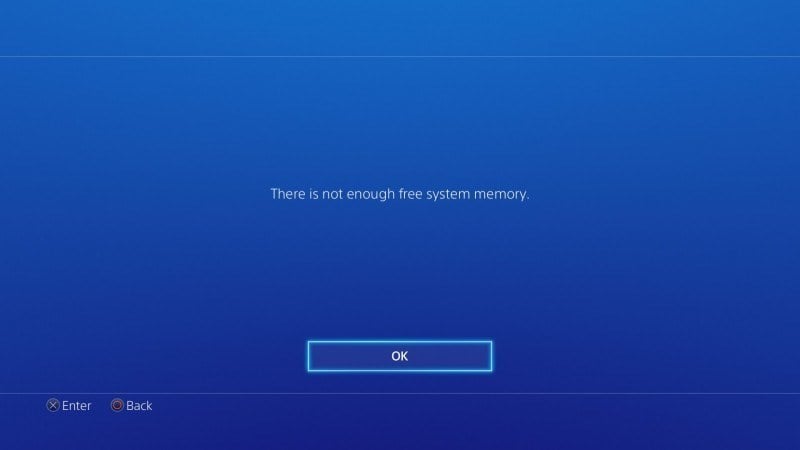 You can test it out yourself over here: hackinformer.com/webkit

However this still may not mean anything at this point and we would need to wait on further progress to see what this could lead too.. But if this could lead to a new WebKit exploit for the PS4, I’m sure a lot of people would love to see that as it would be a new entry point to further kernel-isch exploits! So stay tuned 🙂