Latest installment of Capcom’s Street Fighter series didn’t sell as well as the company had predicted. Capcom also shared some data and the future plans in the annual earnings report.

The case of Street Fighter V

Street Fighter V, released exclusively to PC and PS4 in February,  didn’t start its lifespan well. Despite beautiful graphics and solid gameplay praised by players and critics, the game lacked content, e.g. actual singeplayer mode, and characters. Moreover, since beta, the game was bugging and its multiplayer servers broken, which is not exactly great when the game’s singeplayer mode is limited to short character stories, training and survival.

Capcom expected to sell 2 million units of Street Fighter V by the end of fiscal year (March 31 2016), but today it was announced that the game sold only 1.4 million units about 1.2 mil. of it on PS4). During the first week in Japan, the PS4 version was beat by Kan Colle Kai (PS Vita) and both versions of Attack on Titan (PS Vita, PS4). Jokes like “the demo of Guilty Gear Xrd: Revelator has more content than SFV” have been circulating.  This all might seem disappointing, but considering the available content, the fact that the most hardened critics predicted the game a premature death, and some other things, it isn’t, at least not entirely. The future of Street Fighter V is bright.

By “some other things”, I mean for example upcoming Evolution 2016 (held in Las Vegas in July), the largest fighting game tournament in the world, where Street Fighter V broke the record of most entrants (previously held by Ultra Street Fighter IV). Currently, more than 4,000 people are signed up, and the tournament itself will definitley boost sales. 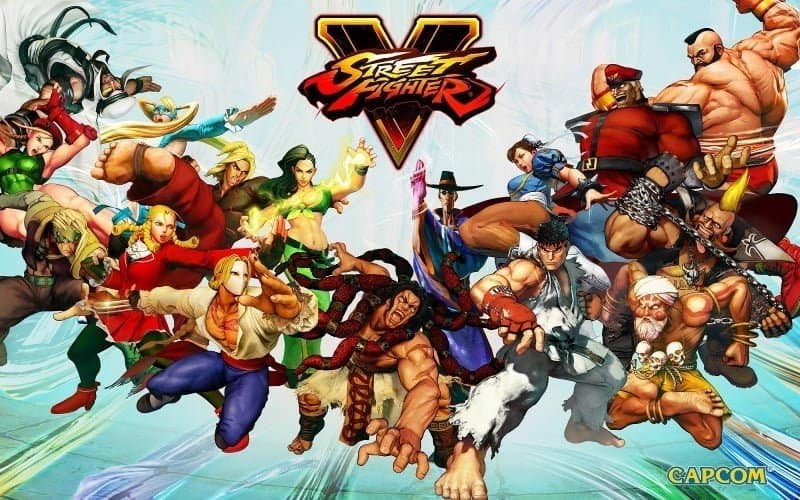 Sepaking of sales boost, Capcom plans to keep adding new characters (Guile was added just 2 weeks ago), which undoubtedly will help sales, and also to improve singeplayer mode. Also, Capcom hasn’t revealed the income from in-game transactions, so we can only guess.

Street Fighter V is now Capcom’s 45th most sold game, but it’s only at the beginning of its lifespan. Capcom’s most sold Street Fighter II stopped at 6.3 million units. How close can SFV get? We will have a clearer idea in a few months.

As I’ve already said, Capcom has also released annual earnings report of the last fiscal year. Thanks to twitter user 黒凧 BlackKite (@bk2128), who translated the report and summed it up in a series of tweets, I can present you several interesting findings. All credits go to @bk2128. 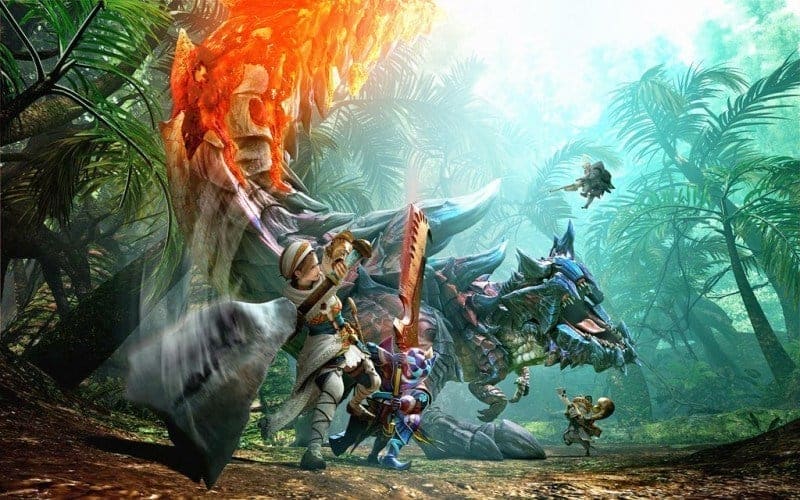 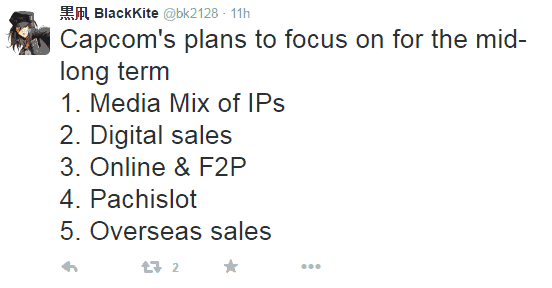 Fifth point indicates that we might even get something like the Sengoku BASARA game here in the west, but who knows.

That’s all from me, follow me (@Dessel575) and Hackinformer (@HackInformer) for more news!