April 12 is definitely going to be a busy month for gamers with major updates on the way for Destiny and The Division as well as the launch for Dark Souls III and Ratchet & Clank.

What Fallout 4 fans can also expect on April 12 is the games second DLC add-on, Wasteland Workshop announced by Bethesda for Xbox One, PlayStation 4 and PC. 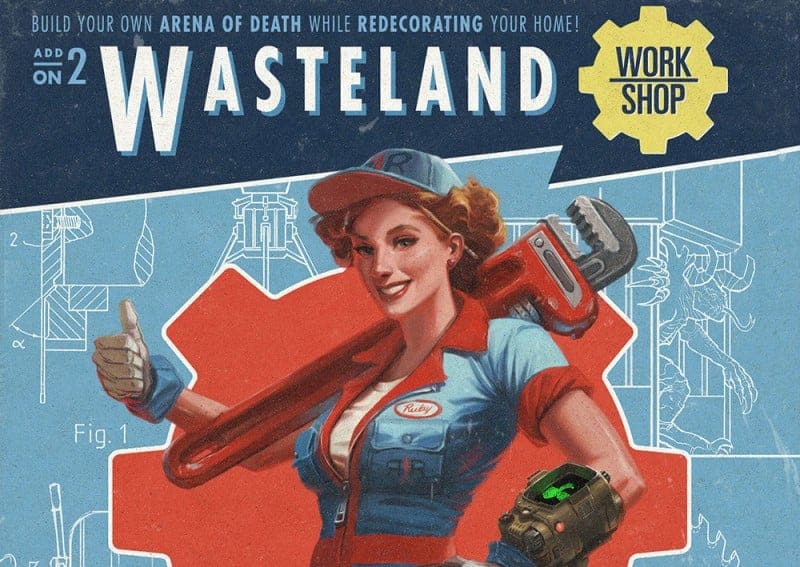 Fallout 4’s first expansion Automatron which arrived on March 22 was a welcomed invitation to head back into the wasteland, with the other add-ons and DLC’s nicely dovetailing.

One of the most memorable and honestly favourite past times during my time playing Fallout 4 was building and creating the perfect settlements all around the wasteland, especially in Sanctuary – so Bethesda thought, why not turn it into a rewarding experience in this upcoming add-on.

Those particularly interested in the aesthetic appeal of their settlements have new design and décor options available with the inclusion of letter kits, nixie tube lighting and creature head pieces.

The trailer below gives an in-depth overview of what players can expect with Wasteland Workshop from setting up cages to capturing the fierce creatures and foes of the wasteland from raiders to Deathclaws.

The upcoming add-on after Wasteland Workshop will take players into a new setting, Far Harbor, which according to Bethesda is the largest area they have created for a post-release expansion.