In total we had 2 different ways of creating custom ePSP bubbles already and this method for creating PS1 bubbles uses the very same trick used for Major Tom & Mr.Gas’ Re-birth bubbles. If you have them set up and used them before you know that it was quite hard to achieve and it was missing the PSPEMU options for example. According to TheFlow on twitter, his PS1 bubble solution uses the same category trick which indeed does start the faked EBOOT.PBP but doesn’t have access to the game’s settings option for example and leaves the livearea styling at a minimum.

Now as you may already have figured out yourself.. (since this method needs you to edit your app.db file) this release will be working for 3.00 – 3.51/3.52 only! But there is even more…

Additionally, it is highly recommended to have Rejuvenate with VitaShell set up as there are even more things to do before you can enjoy your custom bubbles. What I’m talking about here is to bypass Sony’s 256KB limitation added in firmware 3.30 as the answer to TN’s TN-X loader but with the app.db trick the flow has found a way to bypass, Sony’s 256KB limitation. game in 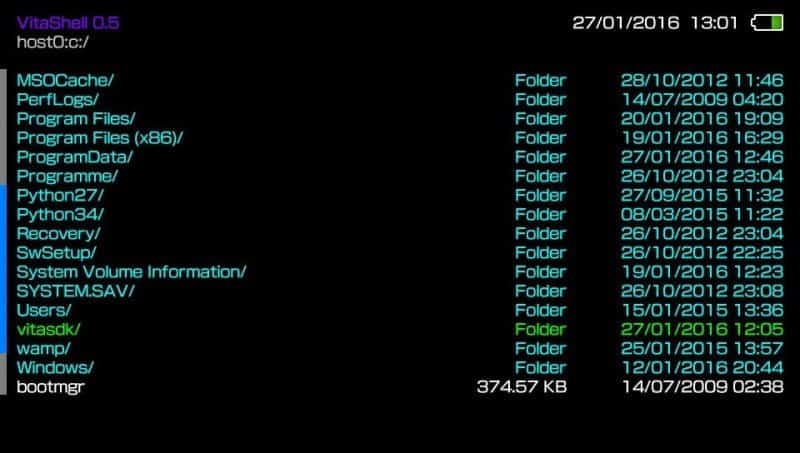 Puhhhff so far for the news. But there is one more thing! 😀

TheFlow stated to have found a new kernel exploit himself which would theoretically make this (and more) possible on 3.57 but he didn’t want to ‘waste’ it for this purpose just yet.

@MrFwibbles yes I found a 3.57 kernel exploit however I decided to release a method that does only support 3.00-3.51

In the end, all that I can say is very good work, thanks and keep it up, TheFlow! 🙂

Moin! Occasional programmer, number 2 here at hackinformer.com & creator of the PlayStationGuide. I mainly talk about console-hacking related stuff..
@freakler94
Previous Downgrading FW 10.4 10.5 & 10.6 on the 3DS is now a thing
Next 3DS: Downgrading to FW9.2 Tutorial