Exzap released the version 1.3.0 of his Wii U emulator. 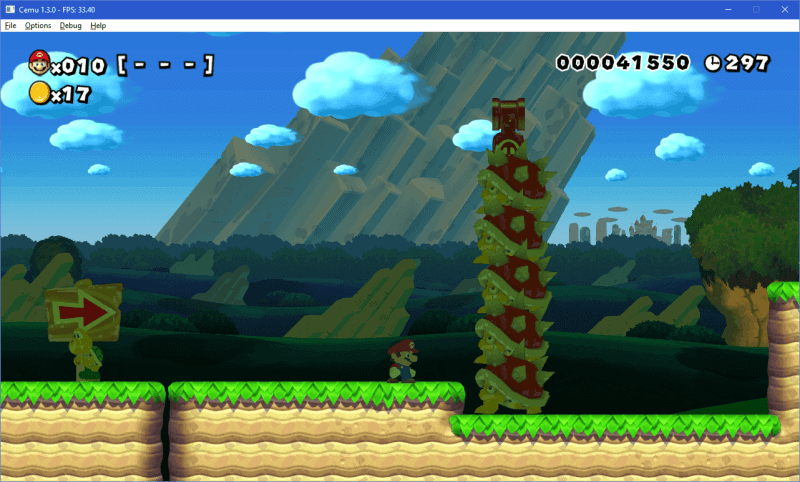 Cemu currenlty runs on Windows 7 (x64) or above with OpenGL 3.3. As for the graphic cards, it runs “as expected” on NVIDIA/AMD and with glitches on Intel.

What Exzap says about the latest version:

“Aside from the visual improvements, there is now an option to dump textures and shaders to files (Saved to /dump/ directory). You can use this feature if you want to rip textures. I doubt dumping shaders is useful to anyone, but it was no extra effort to add. Regarding texture dumping there is limitation though, all textures are output as unsigned 24-bit RGB, so depending on the internal format there can be quite a loss of precision. I’ll look for a better solution in the future.

Edit: Just for clarification, I know some games look worse in this release. It’s a side effect of improved emulation. Visually, a broken effect is usually worse than a non-existing one. While technically it’s the opposite.”

Something about compatibility can be found here. For more pictures, go to the source post.

Source of the picture: