When Nintendo brings out their famous franchises, you can be sure that they’ll do it right. Combining their signature polish with a novel cross-over idea, the 2 RPG worlds of Mario & Luigi combine with Paper Mario; without saying, this title looks like plain fun. 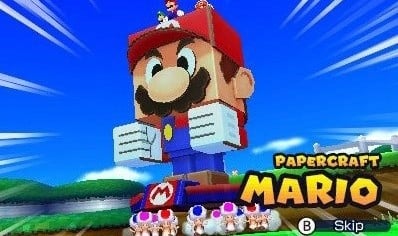 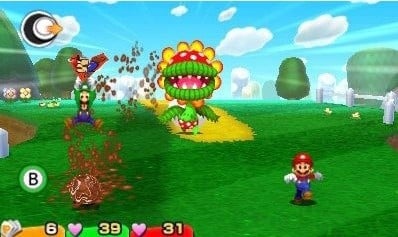 Literally colliding the two worlds together, Paper Mario leaps into the surreal adventures of Mario & Luigi with paper powers intact; of course, on the trail are also the foes and enemies from the Paper Mario universe with two times the Bowser. Expect hilarious hijinks, writing, and surprises exclusive to the Mario x Mario universe! 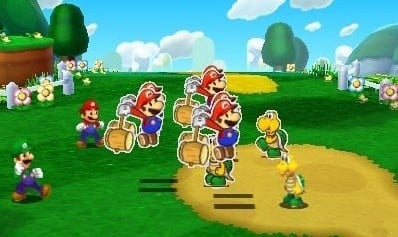 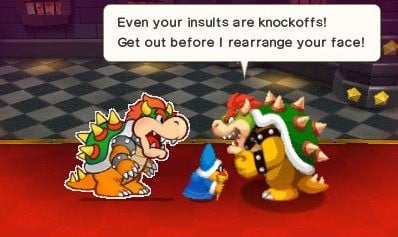