Dead or Alive Xtreme 3: Fortune/Venus coming to the PS4 & PSVita this February 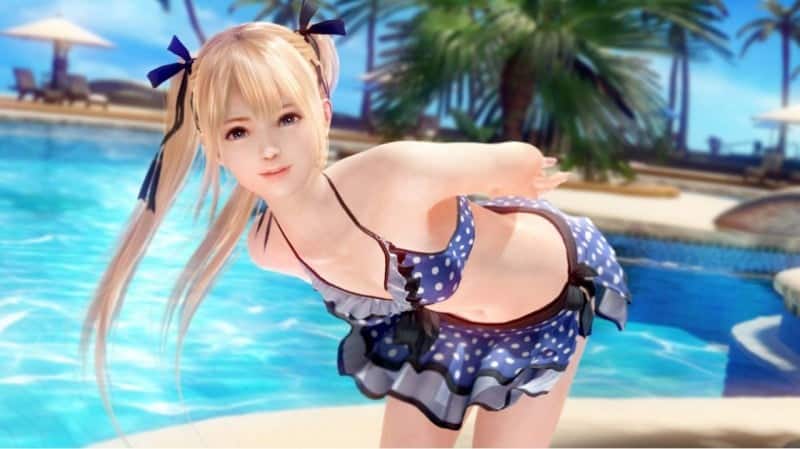 Notorious in its promotional material and absolutely unabashed at what this title is about, DOAX3 carries on the tradition of this spin-off by taking the girls of Dead Or Alive and putting them in a no holds barred beach vacation filled with mini-games designed to showcase the new technological advances of the series. Apparently there is volleyball or something 😉 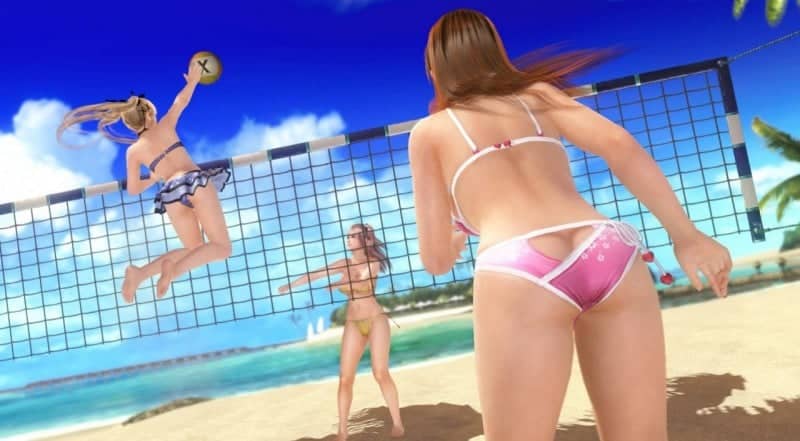 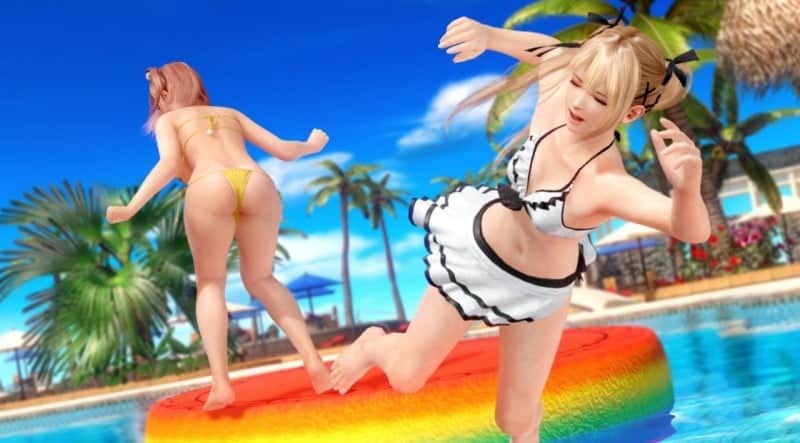 By using the upgraded Soft Engine 2.0 for the PS4 Version (an improved breast engine based off Dead Or Alive 5 Last Round) and the Soft Engine Lite (PS Vita Version), 4 main changes have been made to the character models. New skin shades give off a realistic and healthy vibrancy, and breast physics has been fine tuned for maximum voluptuousness. 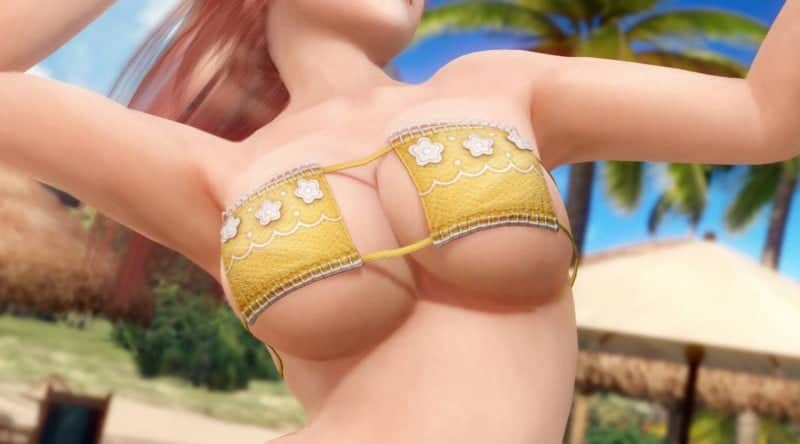 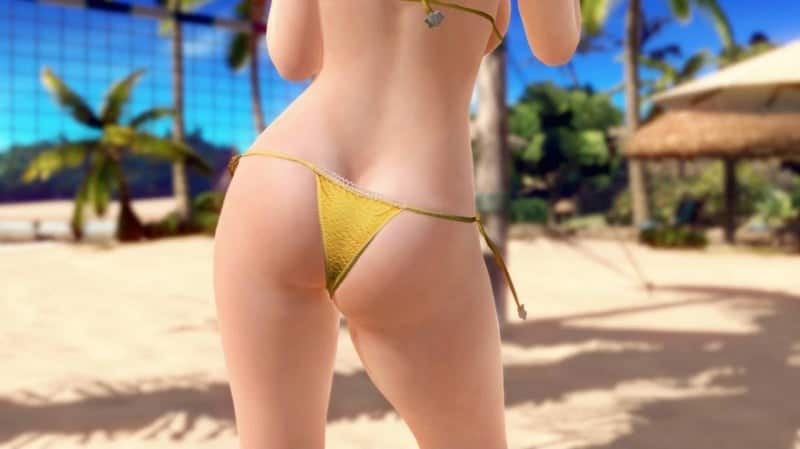 As well, game-changing booty physics has been fleshed out, along with the fact that no other game contains such realistic tanning. The main stay Camera Mode also returns and will be compatible with the upcoming PlayStation VR. 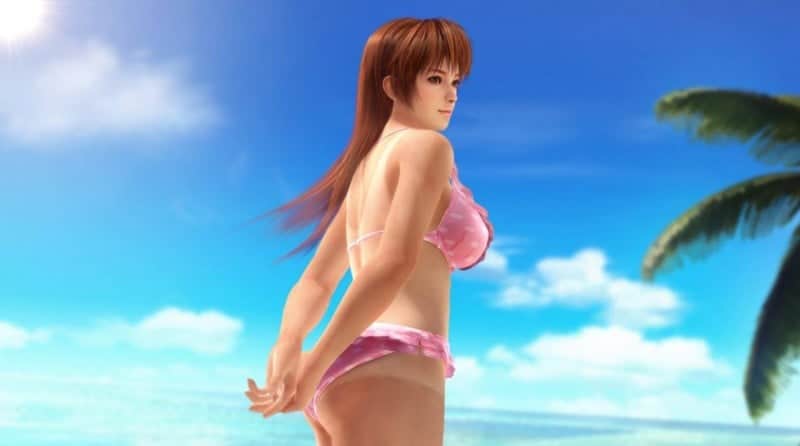 There are 9 characters in the roster, selected based on a popularity contest where the results were announced during the Tokyo Game Show 2015: Marie Rose, Honoka, Kasumi, Ayane, Kokoro, Nyotengu, Hitomi, Momiji, and Helena Douglas complete the roster, with no plans for DLC. 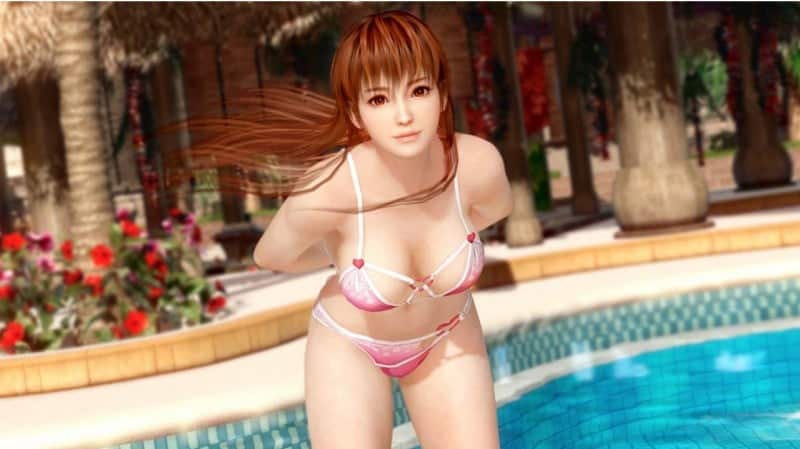 Finally, Dead Or Alive Xtreme 3 is currently a Japanese/Asian Region exclusive, although if a Western release happens, according to Koei Tecmo, it will be an “adjusted” version. What this actually means, though, is highly based on the assumption of censorship; in the meantime, these versions are the only sure bet for the original xtreme experience.