The tubehax for the 3DS has been out for quite some time and Nintendo is finally pushing patches for it by making you update the youtube app.

alright well it looks like nintendo just patched tubehax and is forcing youtube updates ! use browserhax instead : http://t.co/oWkM5VjftQ

Now all hope isn’t lost as you can still use the browserhax by yellow8. The browserhax page itself will look somehow like in the picture below, just follow the instructions to get the browserhax working on your 3DS.

Since Nintendo now patched tubehax, smealum has just released his source code for it! So if you like to take a deeper look or you’re just curious to see how it works, check it out on GitHub. 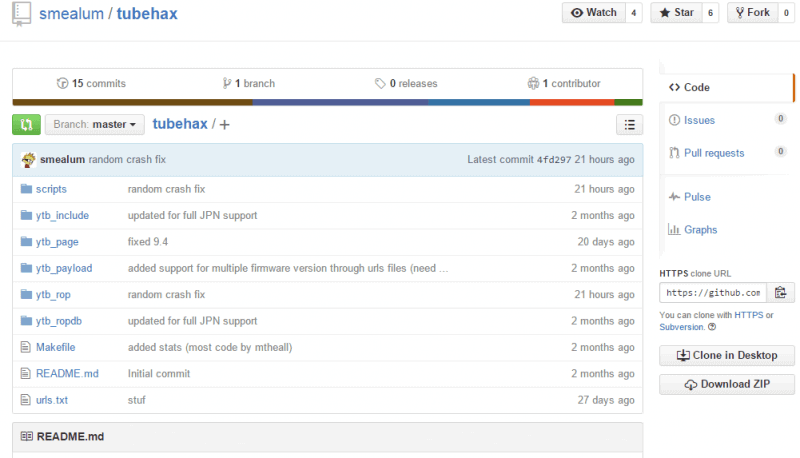 Nintendo seems to let these hacks run for quite some time, unlike Sony where every little thing we do gets patched in a few weeks or even less. So let’s keep our fingers crossed and hope that the browserhax stay around for a while.