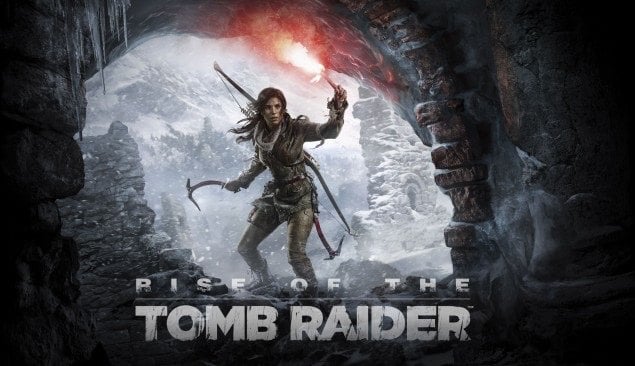 The Clock is ticking! We will finally know who is loyal to the cause! After multiple hiccups, xbox unveiled some good games at E3. Only one game stood out to the PS4 community. Rise of the Tomb Raider. Well, it has been announced early by Crystal Dynamics that the games exclusive rights end 2016 and that it will hit store shelves November 2016 for PC and PS4.

Tomb raider is dated for a November 10 release date on Xbox one. Will playstation owners cower to the cause and buy an Xbox one? Or will you fend for yourself and maintain mind, body and soul as you play and grind destiny one more year, batman Arkham, street fighter 5 and all the awesome titles that will hit for the holiday season? I for one know what I’ll be buying my wife come 2016!