Weather it be weekly or monthly deals on iOS games, they are always exciting. I’ve dug around to find you some great apps and here at Hackinformer we’ve got you covered. 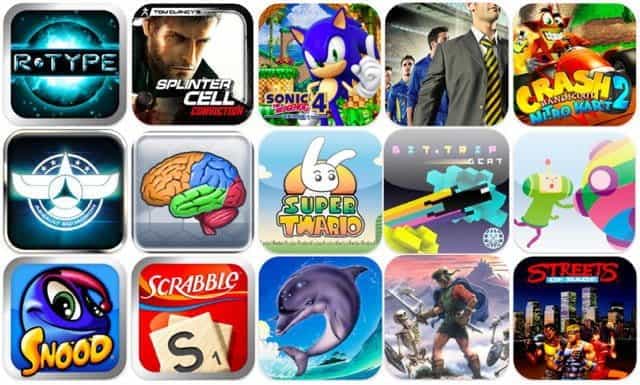 Starting out with Baloons TD5 this great giveaway is coming from IGN they’re offering a free code that can be redeemed right from your iOS device or iTunes.

The Baloons are back and this time they mean business!

For untold ages, the God King has ruled with an iron fist – his power is incalculable; his followers, legion. Now you must journey to the Dark Citadel to battle his Titans, one by one, until you face the tyrant himself. As it has been for all in your bloodline, this is your birthright – to free your people from an endless legacy of darkness. The immortal can be vanquished – but only if heart, mind, and steel are one.

Hey Adventure Time Fans Card Wars is Free this week only get it while it last.

If you liked my post and want more reply in the comments and stay informed here at Hackinformer for my top picks on Cydia Tweaks. And don’t forget July just got started.

Making the best of what we've got, always looking for a loophole.
Previous The beginners guide to CFW on the 3DS
Next [TUTORIAL] Xbox One Stuck on Green Startup Animation