If any of you have an Android device and a PS4 then you know about the Modded Android Remote Play app by Twisted. Well, he has not stopped there! He’s making PS4 remote play possible on the PC! 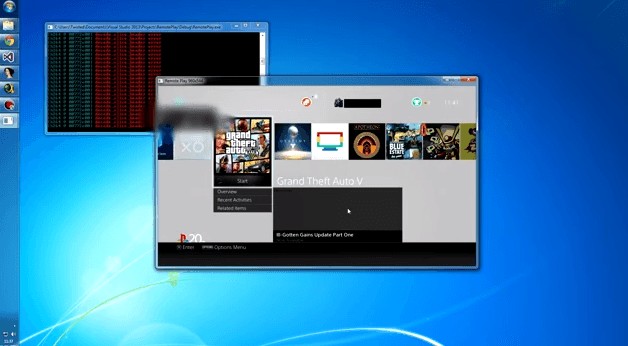 Now this is all Twisted’s own code, as he used the Android application to debug and figure out how it all works. He then just re-implemented that on the PC. Twisted said that Playstation’s biggest mistake was leaving all of the native library symbols (method names etc..) in the original release. This made it a lot easier for him to replicate it on the PC. 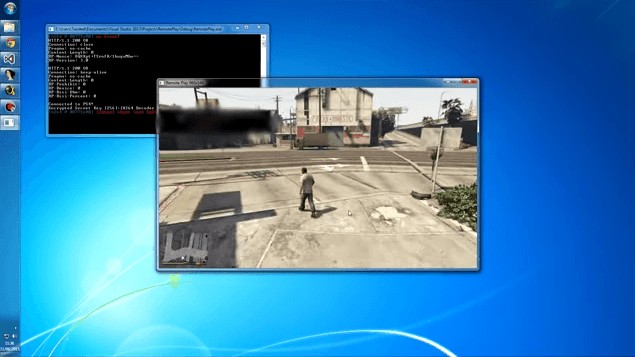 A lot of us know when Playstation updates the firmware the use of exploits or any modification is blocked. This recent update didn’t block anything Twisted has been working on. For example, this last update, when they added 60fps, he doesn’t believe the protocol changed by simply a FPS value that is passed to the PS4 when connecting. However, they did change the encryption keys but he was able to fix that with in 5 minute.

It’s has taken Twisted quite while to get this far. As of June 1st he was able to successfully get video streaming working. Then, on June 18th, he was able to get the audio and controls working as seen in the two video here.

It’s hard to say when he will release it as he is still working out the little things before it’s even ready for an Alpha release. Right now most of the core functions are there but he is still tidying it up for the end user. I’ll keep you updated on his progress of PS4 Remoteplay on the PC and Twisted would also like to know what other platform you would like to see Ps4 remote play on. So we are hosting a poll on our forums here.