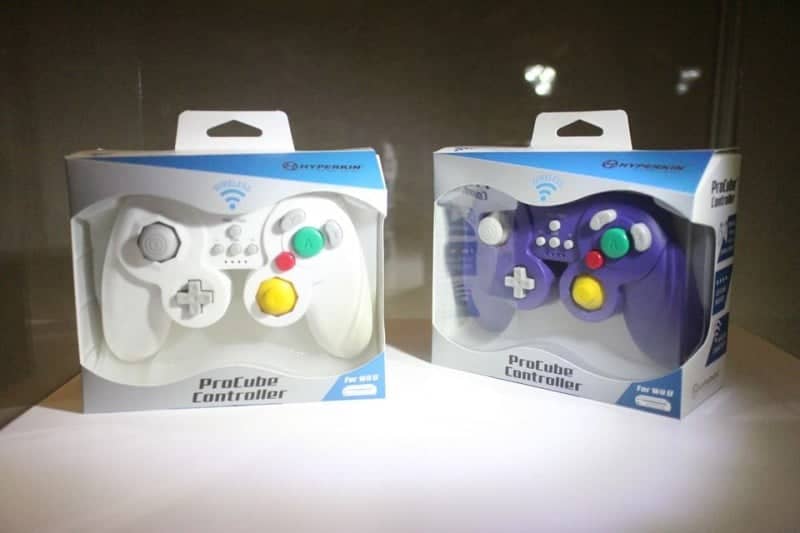 This morning the makers of Game Genie for PS3 and the Retron consoles, among other things, announced their intention to release the Hyperkin ProCube. 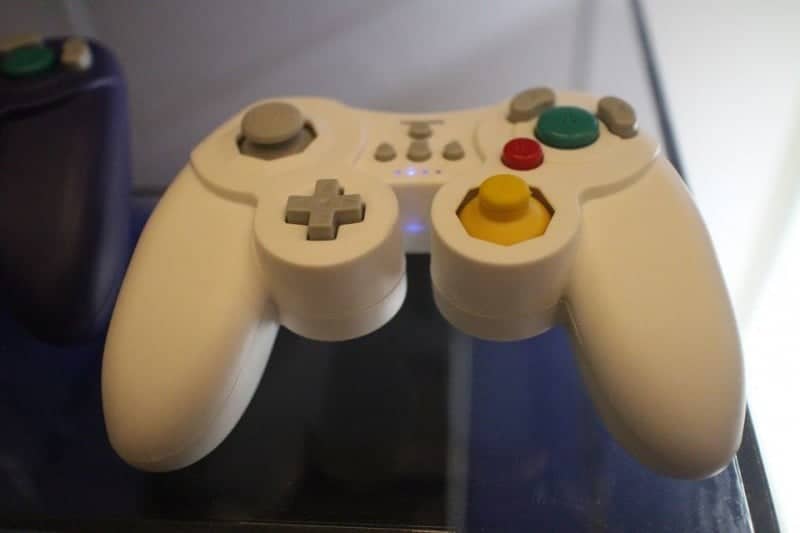 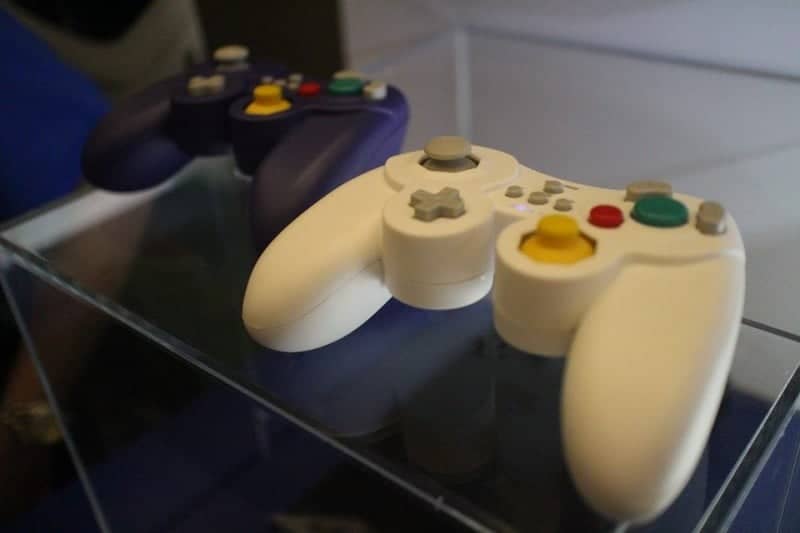 No Nintendo Wii remote plus is required. I will keep you posted when I find out more. Thanks for reading and as always… HAPPY GAMING!!

Just your friendly neighborhood redneck from Alabama keeping things interesting. I cling to my God, my games and my guns! Roll Tide and HAPPY GAMING!! You can find me on Facebook and Twitter @johnfrazarjr
@JohnthePooka
Previous E3 2015: Kingdom Hearts 3 Gameplay Trailer
Next A petition to Cancel Metroid Prime: Federation Force