More info on DragonBall Xenoverse and a few new images.

Bandai Namco and Dimps has released new images for the next tie in of the Dragon Ball series born by Akira Toriyama’s mind.

“Unlike the previous games of the series that usually follow the original Dragon Ball canon, “Xenoverse” will feature an entire new story, including a yet unrevealed new character (possibly a created character)[3] not seen anywhere else in the franchise. The 2014 V-Jump #7, which announces the game, does draw attention to a mysterious figure watching the first battle between Goku and Vegeta from the shadows. With red hair, a scouter, and the Capsule Corporation logo on his sleeve, this character’s identity is not made clear yet. The magazine poses the question to the reader as to who he is and what this means. Another returning character is Time Patrol Trunks from Dragon Ball Online, who makes a full playable appearance.[4] Two new areas are also showcased: a completely new Hyperbolic Time Chamber like area named the Time Storage Vault,[5] and the other being a high-tech city with what appears to be a Time Machine landed on it.”


The screen looks gorgeous and shows more of the mysterious character from the future turning into a Super Saiyan?
The story plot is still a secret but based on the little infos we have, it seems to confirm the link with the jmmorpg Dragon Ball Online that I’ve mentioned here.
I leave you with the images below and as always I recommend you to stay tuned for further updates and follow me on Twitter @666darkamon666 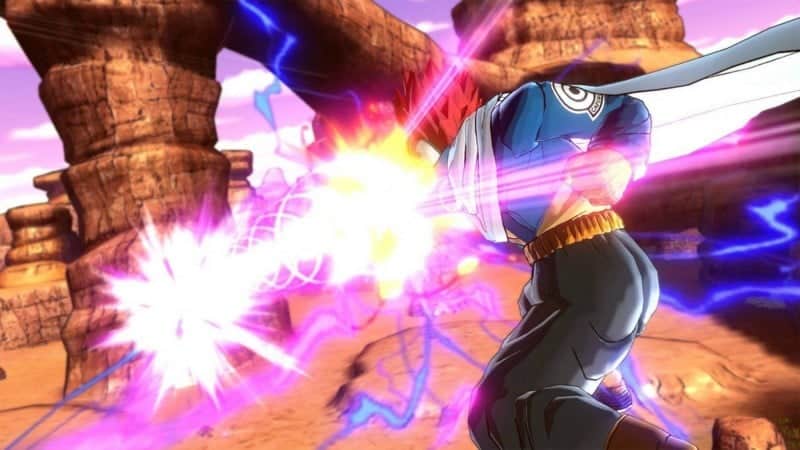 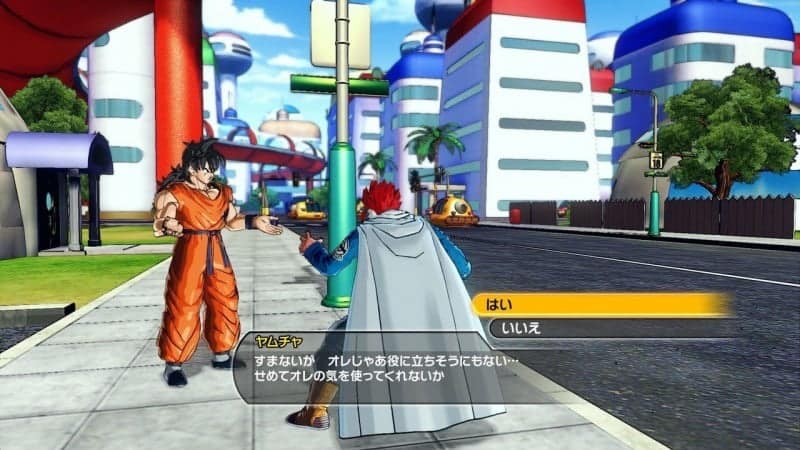 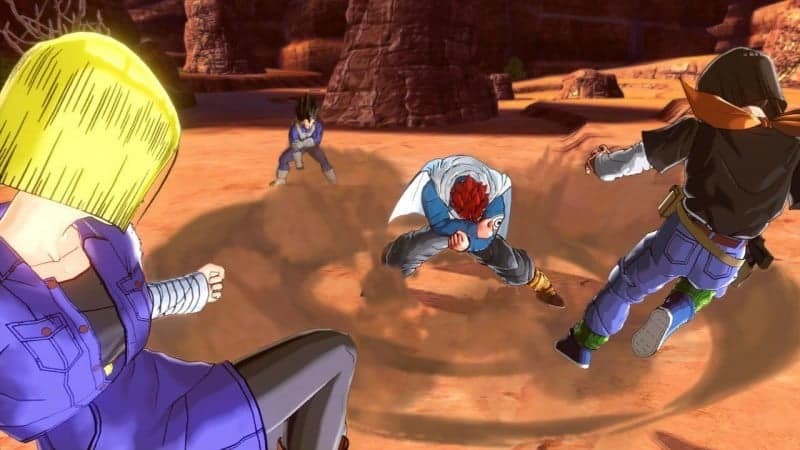 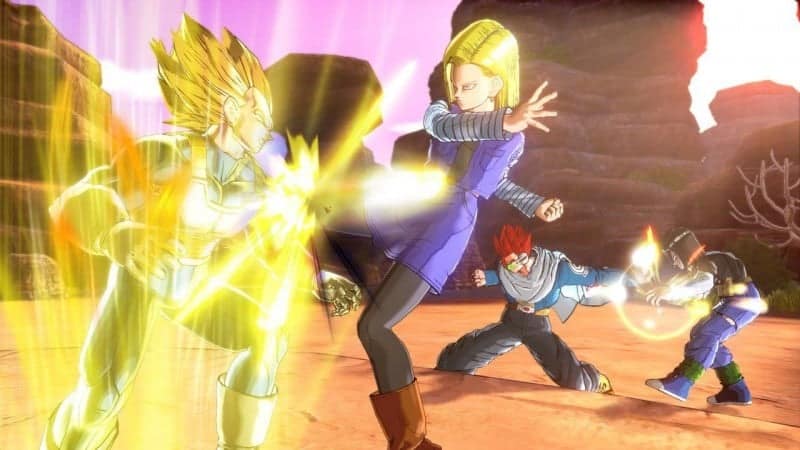 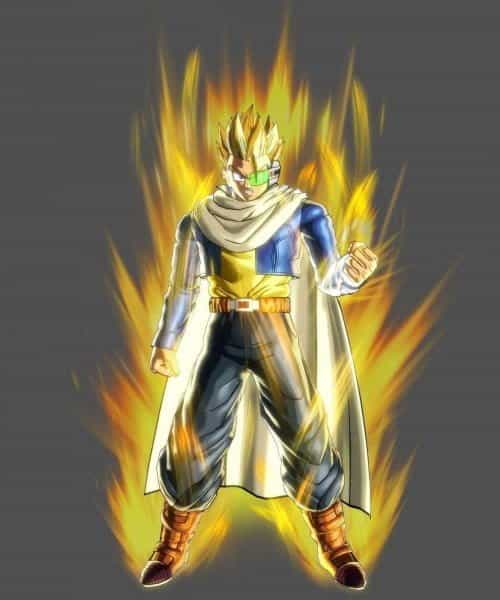 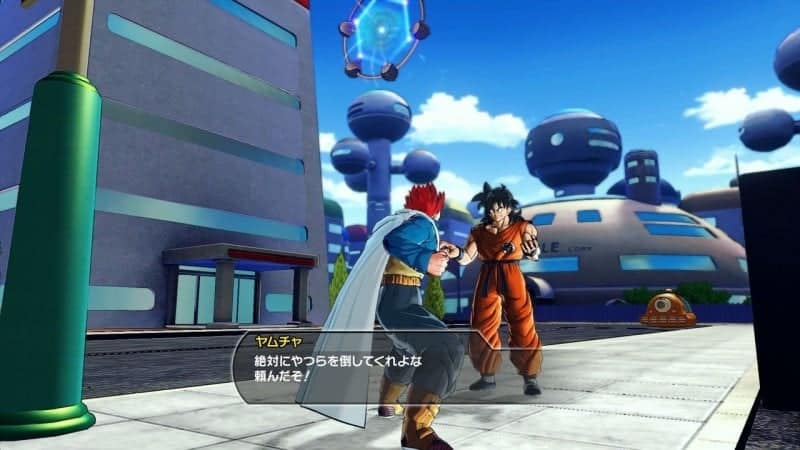 I dig the web to find always fresh news about the tech world, from gaming to smartphones through pc and reviews. I've grown with bread and videogames since the first time I saw one.
Previous Could There Be Another PSVita Kernel Exploit Release Here Soon
Next PPSSPP 0.9.9 Update is Finally Here & it Fixes Many Graphical issues