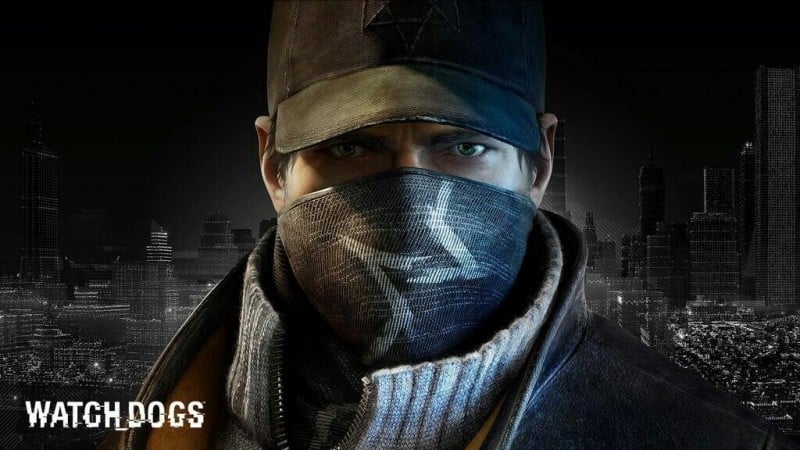 France-based Ubisoft’s new title features a protagonist who controls the world around him by hacking into systems and has generated intense buzz for eerie parallels with the storm about US surveillance.

Games typically use weapons ranging from guns and swords to lasers to special powers to defeat enemies, overcome obstacles or simply score points.

But in “Watch Dogs,” the player-controlled antihero can access everything from the cellphone conversations and medical records of passers-by to computers which control traffic lights, to advance through the game.

“We knew we had a relevant topic,” Canadian Ubisoft developer Dominic Guay told AFP as the game was previewed at the E3 video game trade show last year.

“I turned on CNN, and the first sentence I heard was ‘invasion of privacy,’ switched channels and on Fox they were (talking about) ‘surveillance,’ and I said to my creative director, ‘Those are all our key words.'”

Set in Chicago, the game centers on Aiden Pearce, who uses his smartphone to access the city’s Central Operating System, which controls everything from power grids and traffic management technology to bank accounts and phone networks.

That kind of hacking evokes the stunning revelations about electronic surveillance by US authorities, revealed by ex-government contractor and whistle-blower Edward Snowden, who is in hiding in Russia.

The documents suggest the US National Security Agency (NSA) has gathered call log records for millions of American phone subscribers and targeted the Internet data of foreign Web users.

The debate was also fueled by interest in putting more surveillance cameras on streets in the aftermath of last year’s deadly Boston marathon bombings.

Ubisoft said the game, originally set for release last year, has seen strong pre-orders, suggesting it will be a big seller.

“The teams have worked tirelessly to ensure that players will enjoy a top quality game with enormous scope, and we can’t wait to get the game into their hands,” Ubisoft senior vice president of marketing Tony Key said Friday.

Guay said technology is now making it possible to foresee a world not unlike that in British writer George Orwell’s novel “1984,” in which Big Brother watches and controls everything.

Orwell “had an extreme view of that dystopian world at that time,” he said.

In “Watch Dogs,” Pearce starts off seeking revenge for a loved one, but as he finds out more about the city, through hacking into its systems and inhabitants, he becomes a “vigilante,” according to Montreal-based Guay.

“Most of the hacks that we have in the game are based on stuff that’s happened in the real world,” Guay said.

“We just happened to give them all to a single player.”

He pointed out the rise of “smart cities” in which traffic, utilities and other systems are optimized by centralized computing networks.

Guay was adamant that the game makes no value judgment on the complex and sensitive issue. “We’re not trying to be moralistic about it,” he said.

“But we’re hoping that players, when they’ve finished the game, maybe start a conversation,” he added.

Versions of “Watch Dogs” have been tailored for play on Sony’s new-generation PlayStation 4 and Microsoft’s Xbox One as well as the previous generation of those consoles.

The game, priced at $60 in the US, can also be played on computers powered by Windows software.

I like to get everyone the right info and I like to help others get the most from there electronic devices. I enjoy playful cleverness and the exploration of technology. My Motto: You own it, you can do whatever you want with it.
Previous Release: Vita 3.15 VHBL released (JP only)
Next LEGO Batman 3: Beyond Gotham officially announced