New JP-only ePSP exploit for 3.52 and below

Japanese Developer Patchouli seems to have found yet another PSP exploit working on the newest Vita Firmware 3.52. This one is reported to be JP only.

Great! Now we once again have all the main regions, EU (via PuzzleScape), US (via Pool Games) and finally the JP region covered for 3.52 and below. The past has showed that the JP region were often left out of the fun, because most games were simply not available in Japan’s PSN Store. Thats why a JP exploit game is still ‘something special’ and it might be one of the reasons why Patchouli hasn’t talked about a release as of yet! 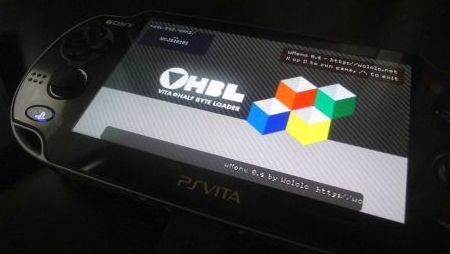 Furthermore we can’t say anything about how good a VHBL port will be in terms of compatability and if it will work at all! But my general guess is that this game is not a Mini and should in the end be alot better than PuzzleScape for whatever use.

What about TN-V or ARK?

As qwikrazor reported that he found a not patched kernel exploit and if he is indeed willing to release it, we might see the eCFWs back with this exploit.

Why didn’t the eCFWs work with Puzzlescape? The problem with Puzzle Scape and crappy Minis in general is that they don’t have access to the vulnerable function which triggers (is) the kernel exploit and are very limited. Basically..

On another note: If Sony really plans to push a new firmware update along with the scheduled PSN maintenance in few next days, we might be lucky that even the Puzzle Scape exploit will still work for said next Firmware. I don’t think they will delay the “a big security update” because of a small ePSP exploit anymore. They have bigger things to patch :)! So lets see what the PSN maintenance will bring..